Ben joined the junior section of White Cloud Martial Arts in 1995 at the age of 10, receiving his early tuition from the high ranking instructor Jimmy Tanner.  Three years later he transferred to the senior class, quickly progressing through the grades and gaining his black belt in 2003 shortly after his 18th birthday, he is currently at the rank of 5th dan.

Whilst away at university Ben took some time away from Kung Fu and spent a year learning Tae Kwon Do and Ju Jitsu, getting to green belt in both before moving back to Blackburn and returning to White Cloud.  However this experience of cross training led him to Muay Thai which he practised for three years, having numerous competitive fights and teaching the art at a local club.

Nowadays Ben is focused solely on White Cloud, teaching the traditional Chinese open handed and weapons systems that he has been practising for the past two decades, with his preferences lying within Long Form Boxing and with the rarer White Cloud weapons, being the only person in the academy qualified to teach both the Ba Gua Sabre and Da Dao. Though his experiences elsewhere often mean that his classes have a more pugilistic feel and involve some interesting tangents away from the traditional. 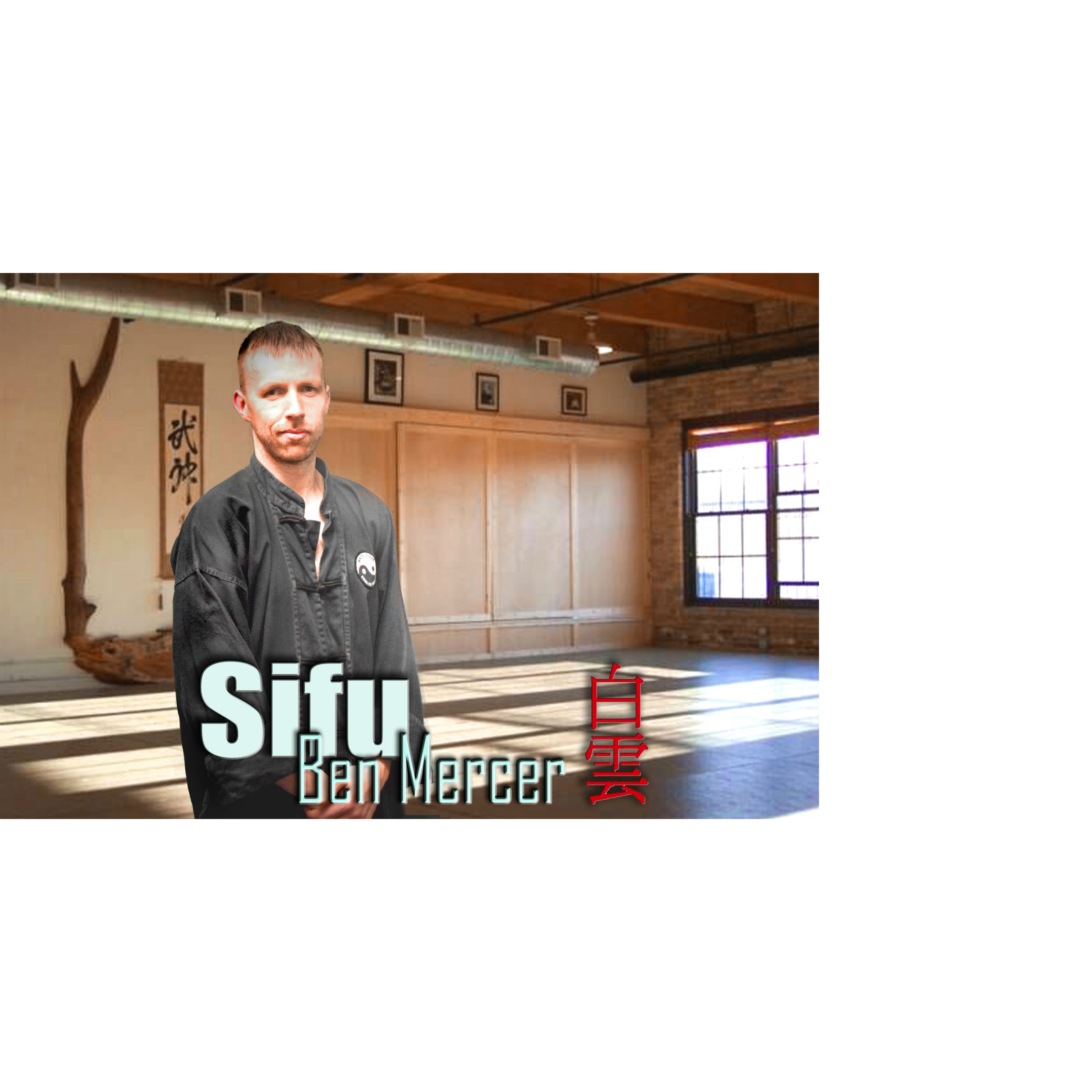 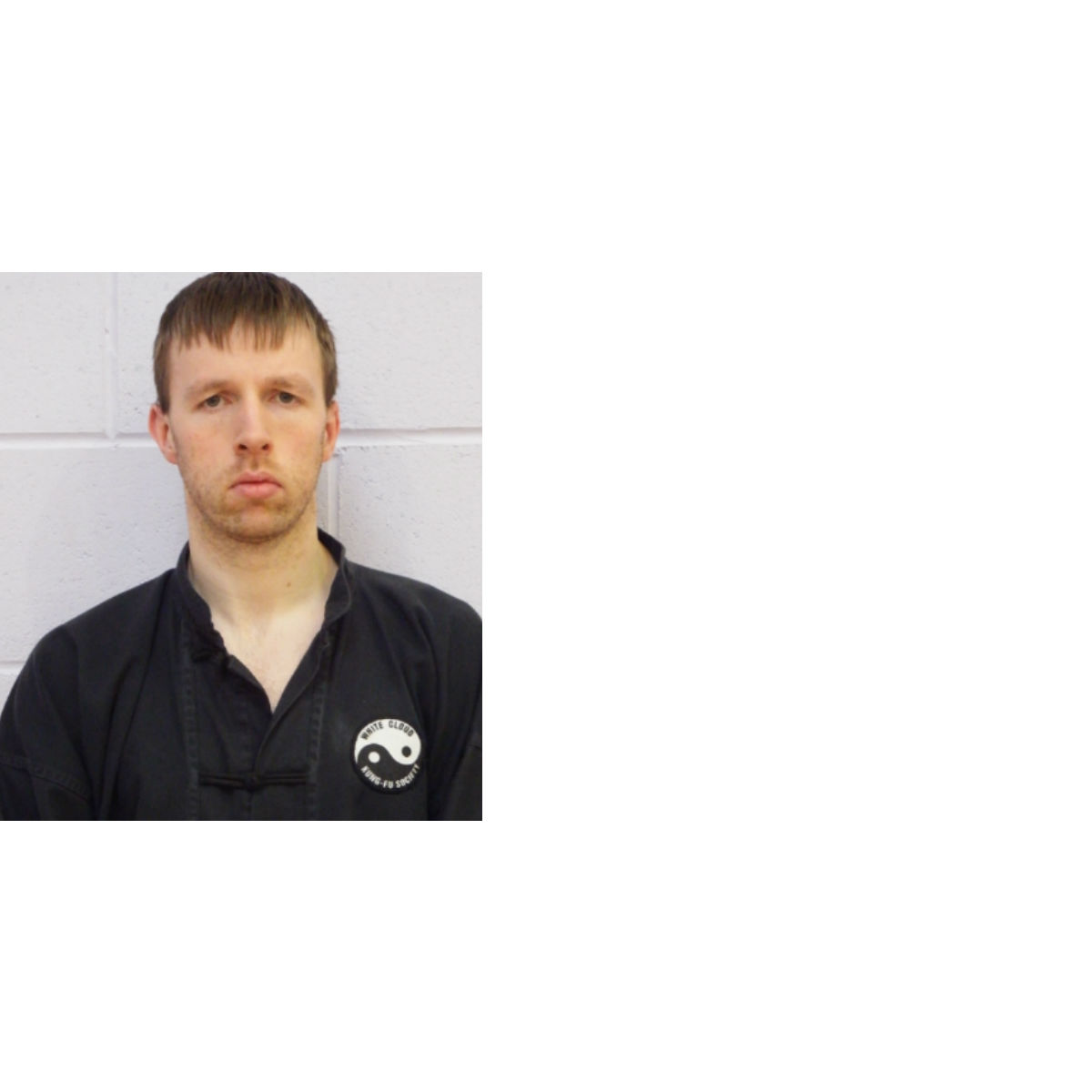 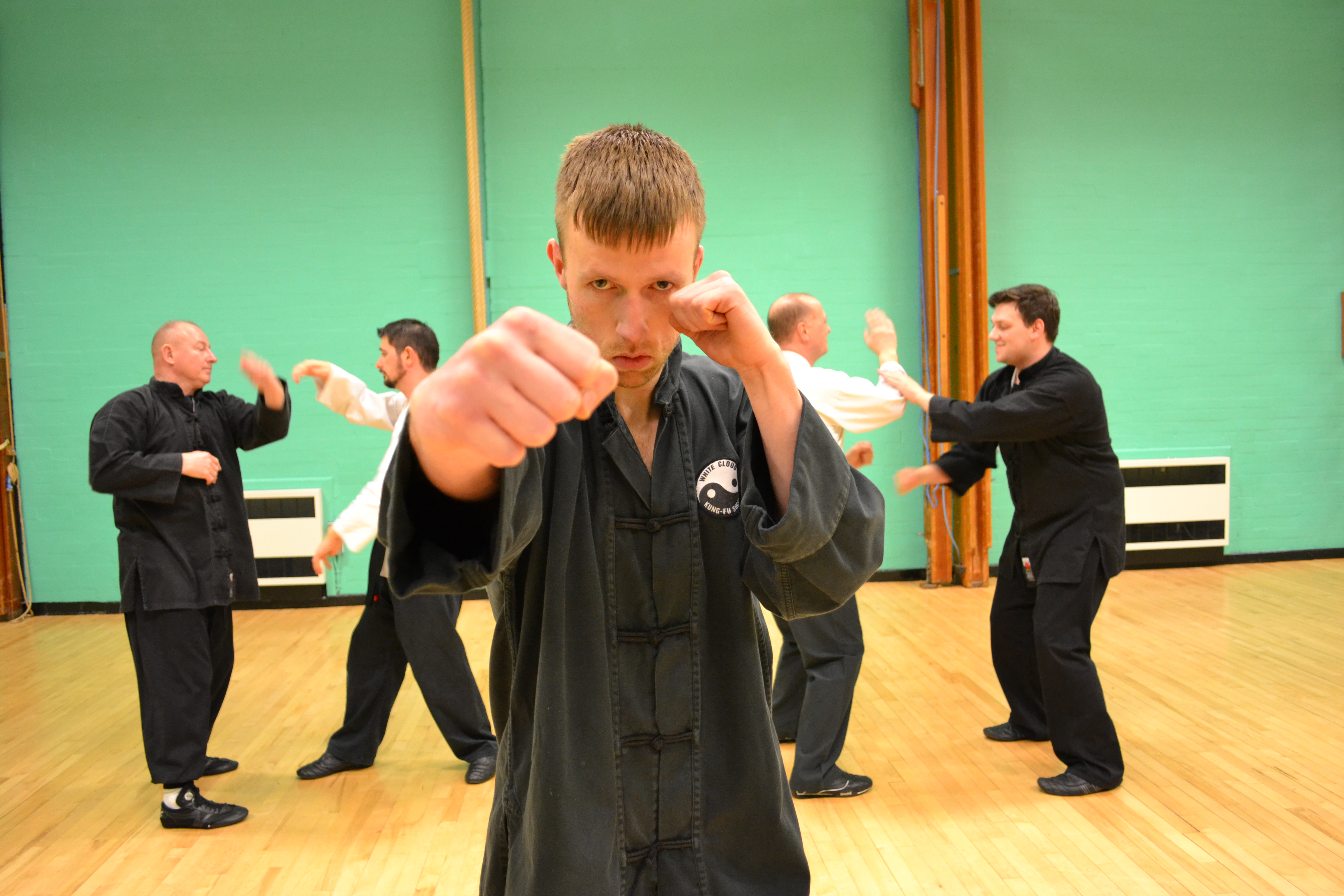 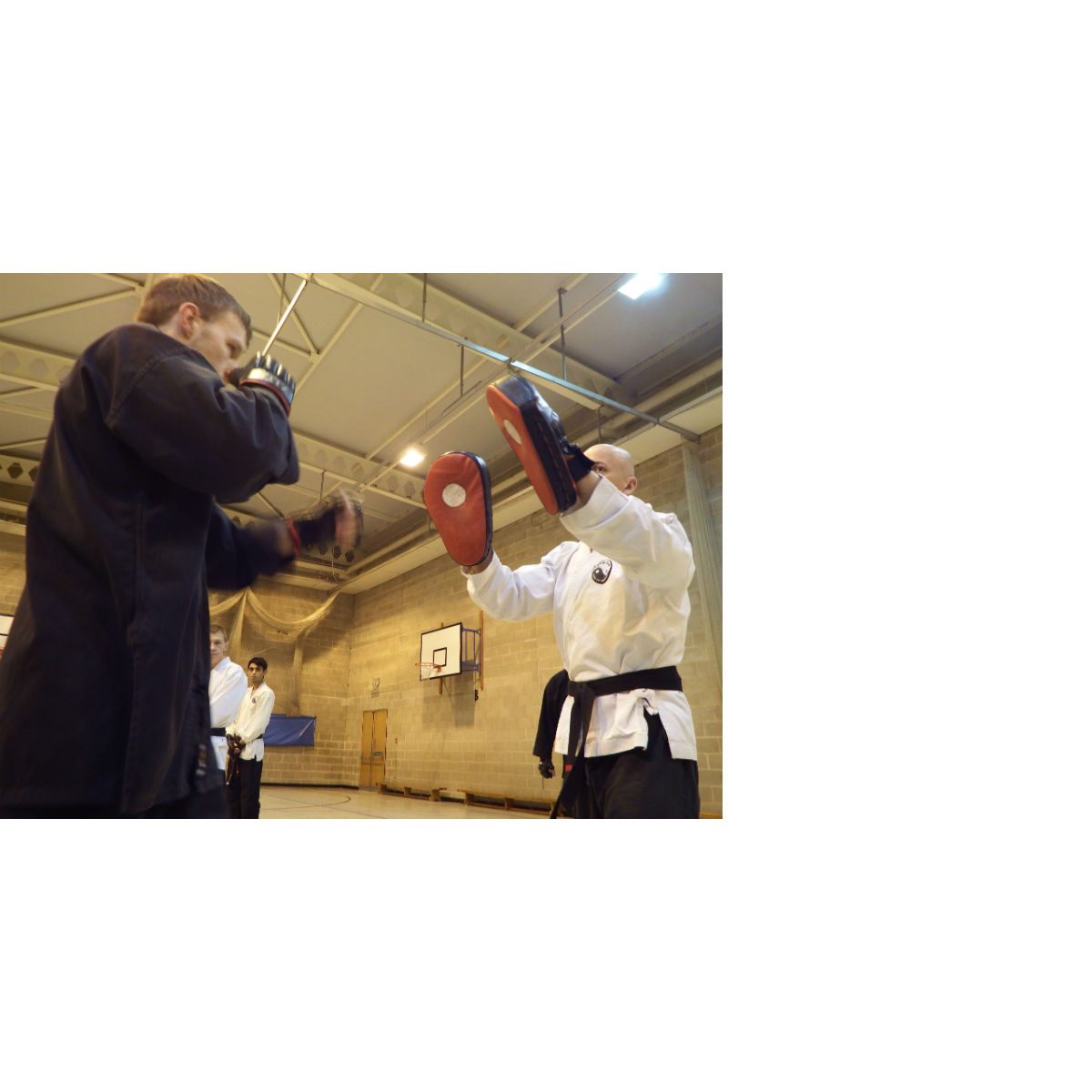 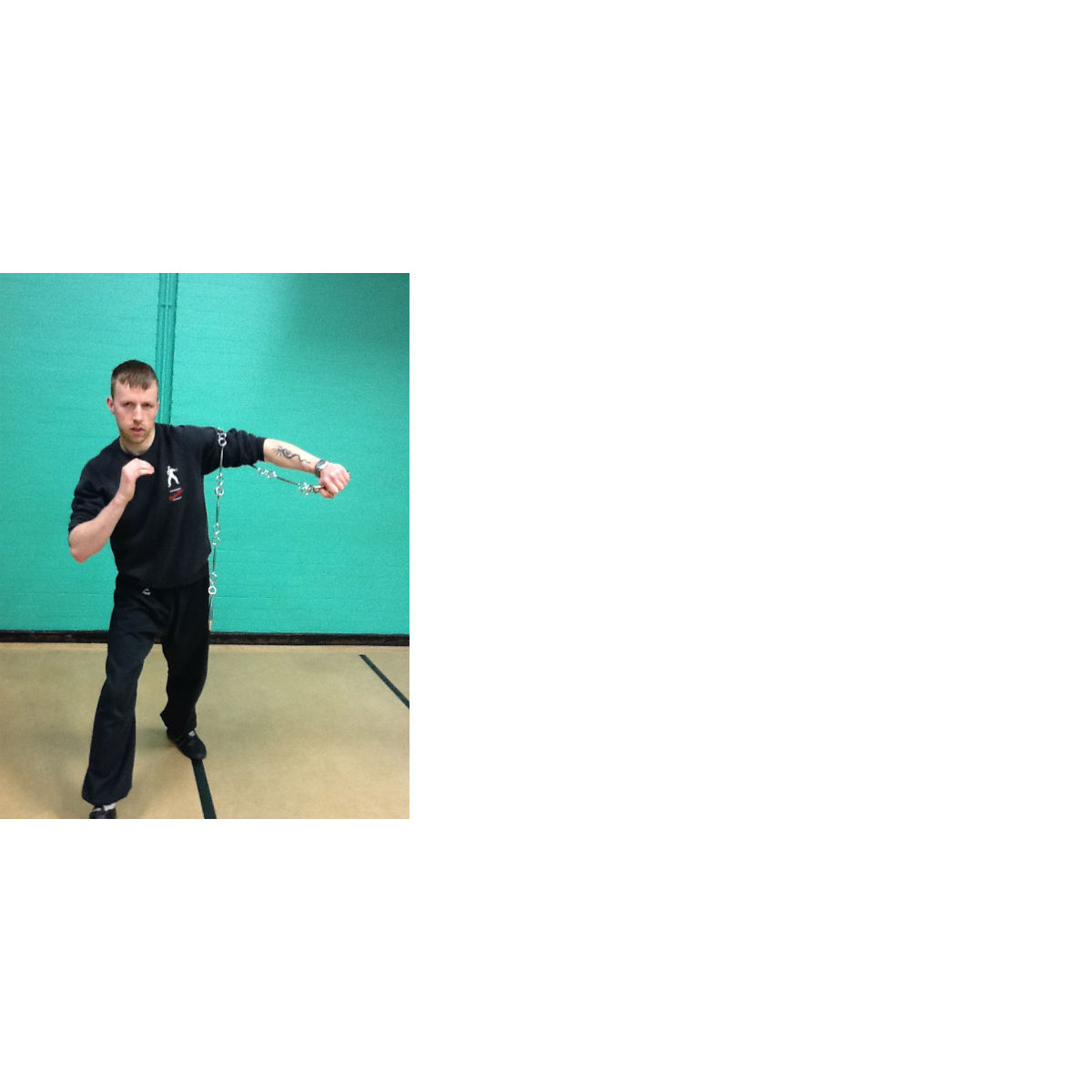 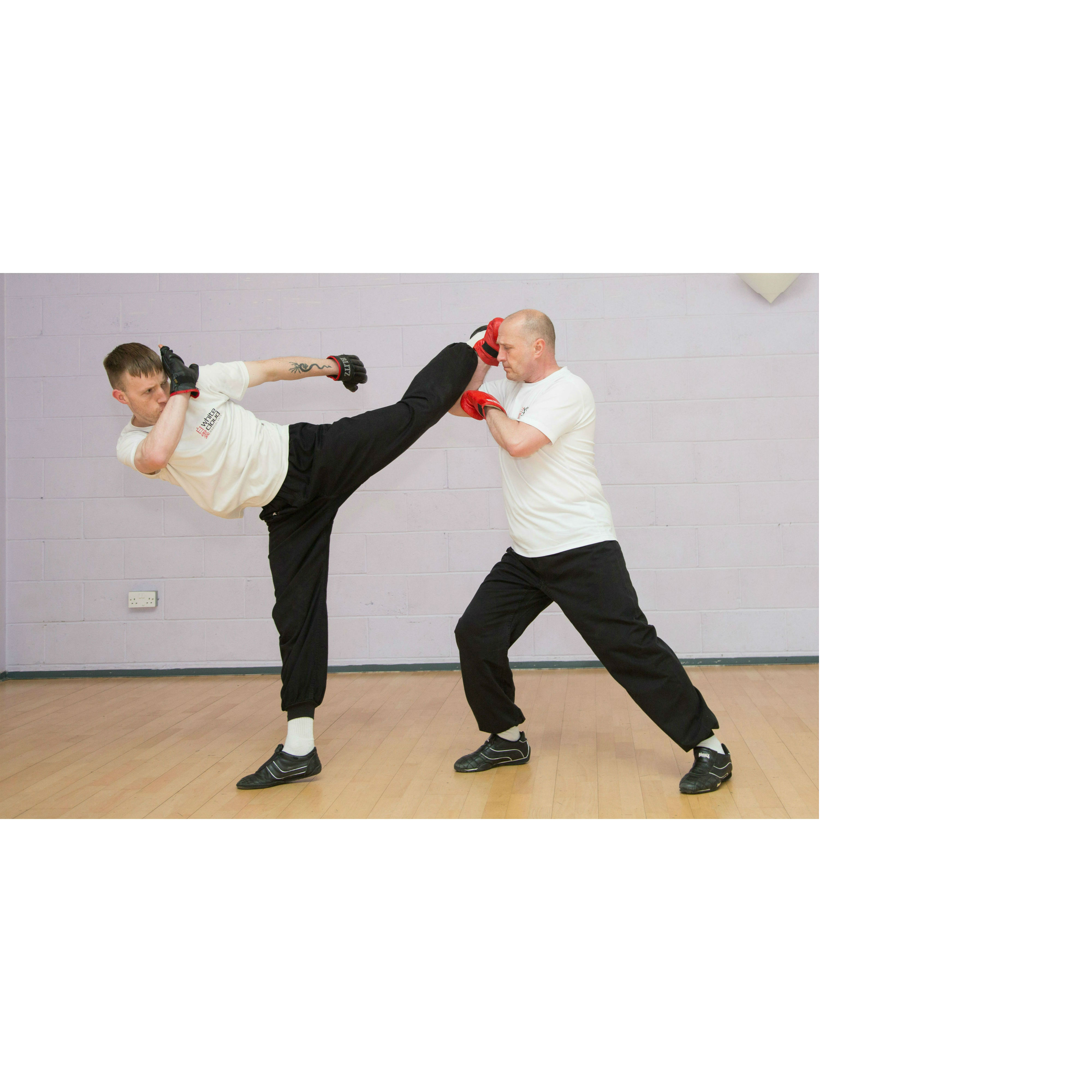 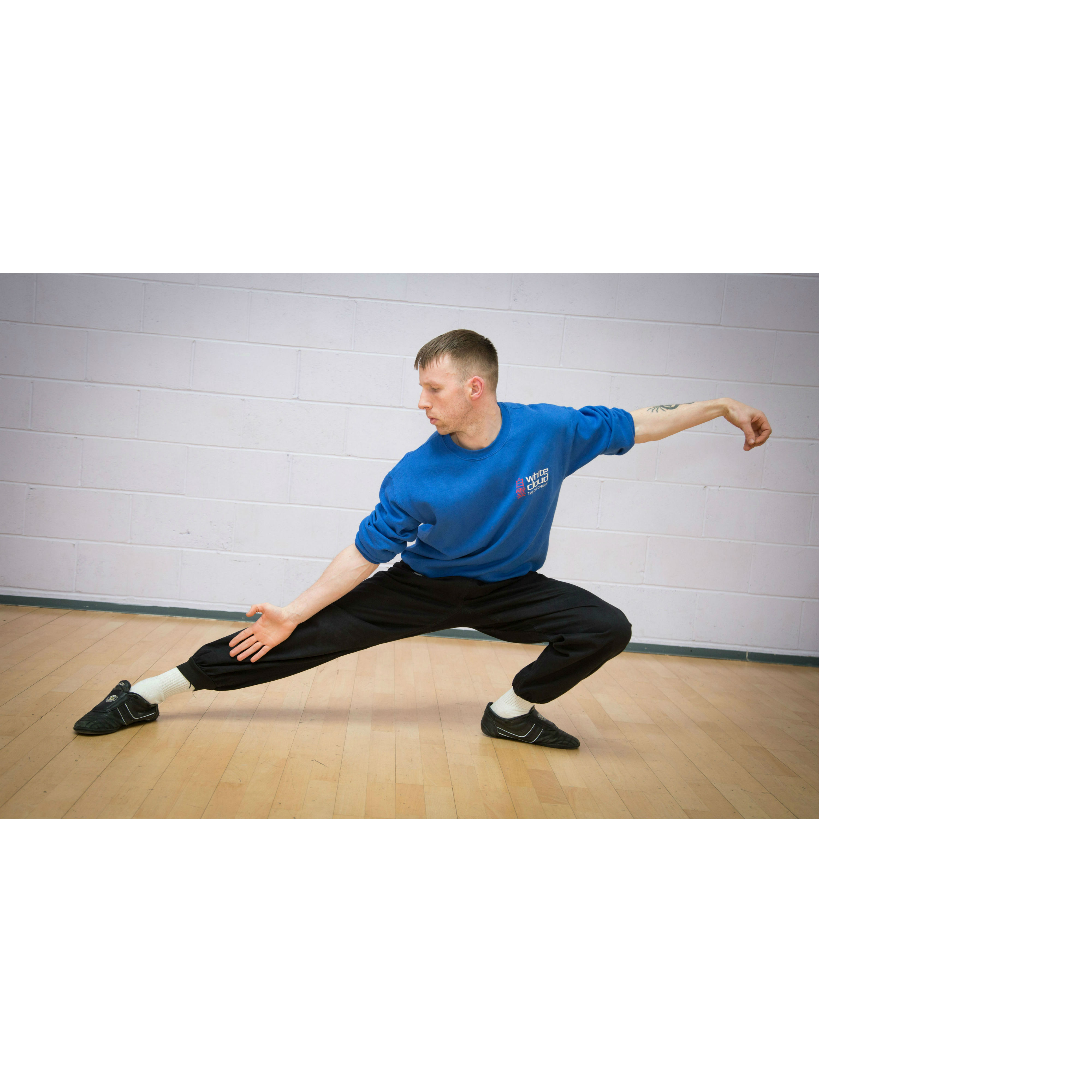 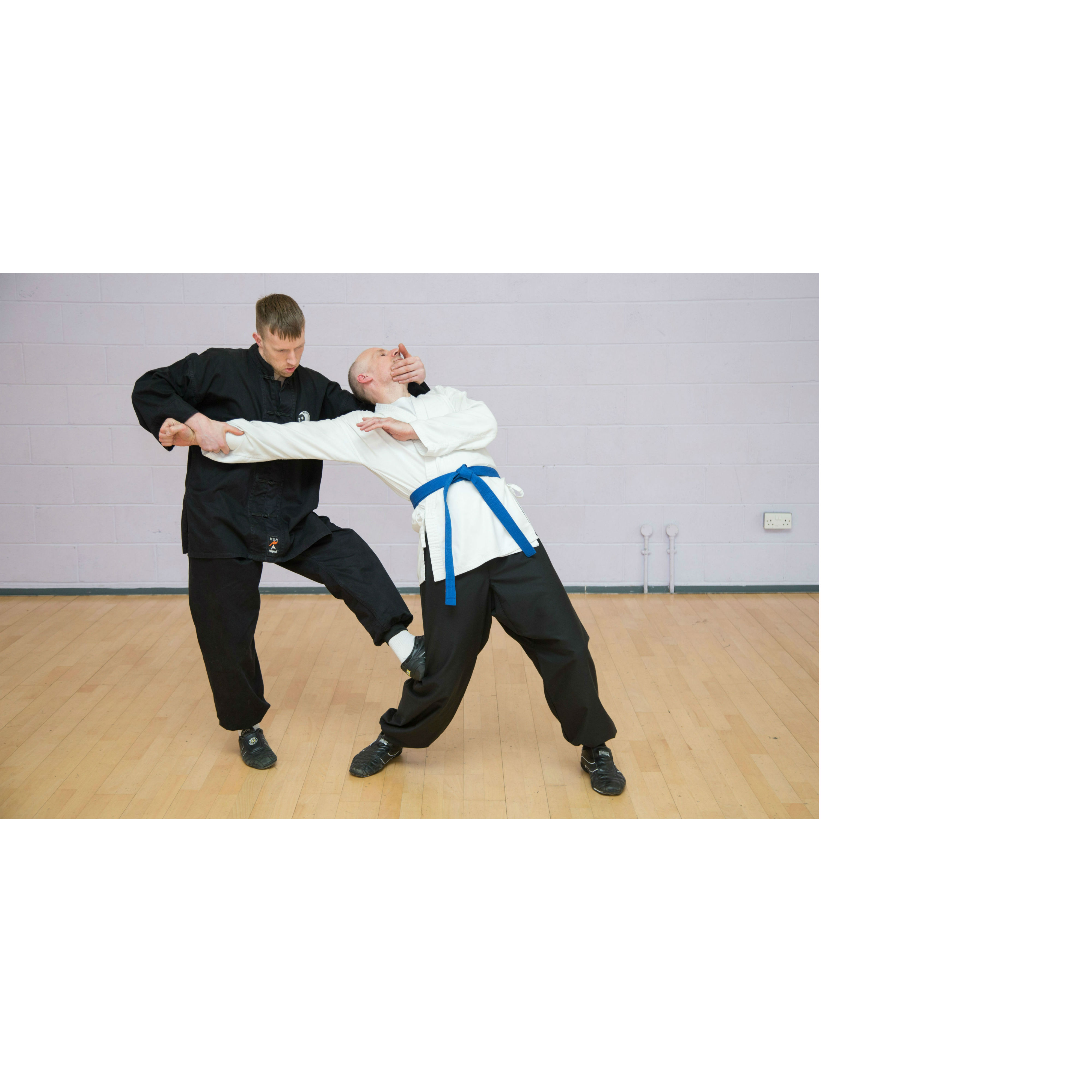 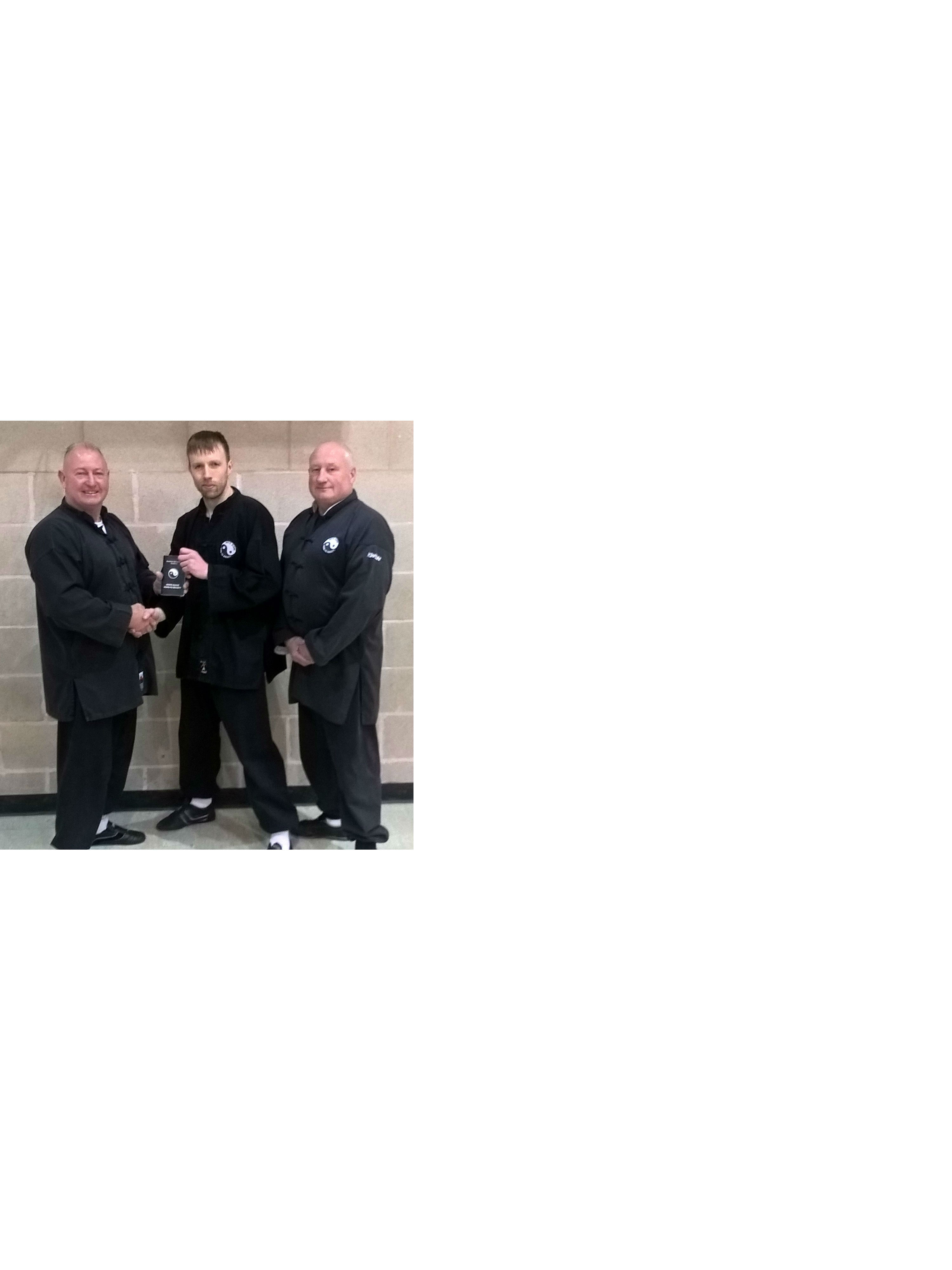