Bill joined first joined the White Cloud Academy in 1975 back when it was still known as the YMCA Karate Club, training under Master Derek Gordon and, then, instructor Dave Cowell. Bill earned his black belt and became an instructor himself in December 1979.

Since then Bill has continued to develop his Martial Arts, taking a greater interest in some areas of the White Cloud syllabus over others - of the five main fighting systems that make up White Cloud it is Wing Chun and Tai Chi that he specialises in. In order to develop his Wing Chun Bill has studied under and trained with such eminent Grand Masters of the art as Ip Chun, Ip Ching, Sam Kwok and Michael Tse who also teaches various styles of Chi Gung (Qi Gong).

Alongside this Bill has devoted countless hours to learning the weapons of White Cloud and of the wider Chinese Martial Arts, and like Dave Cowell, integrating these into the White Cloud syllabus. It is Bill who is responsible for bringing the straight sword into the mainstream of White Cloud teachings and he is currently the only person qualified to teach the Da Dao (two handed sabre) form.

In 2018 Bill reached the rank of 10th dan and took on the title of Grand Master. He now devotes most of his teaching time to the internal aspects of the art, running specialised Nei Gung classes which focus on deep breathing exercises to cultivate chi. However, it is not just the health benefits of Chi Gung which Bill instils in his students but its practical application too. His time with Grand Master Michael Tse gave Bill some exposure to the 'hard' or 'Iron Shirt' methods of Chi Gung and in conjunction with this Bill encourages students to develop their ability to stay relaxed under pressure, their ability to direct chi and their knowledge of the internal meridians and acupressure points and apply all of this to combat situations - making the self defence he teaches possibly the most pragmatic of all the White Cloud instructors. 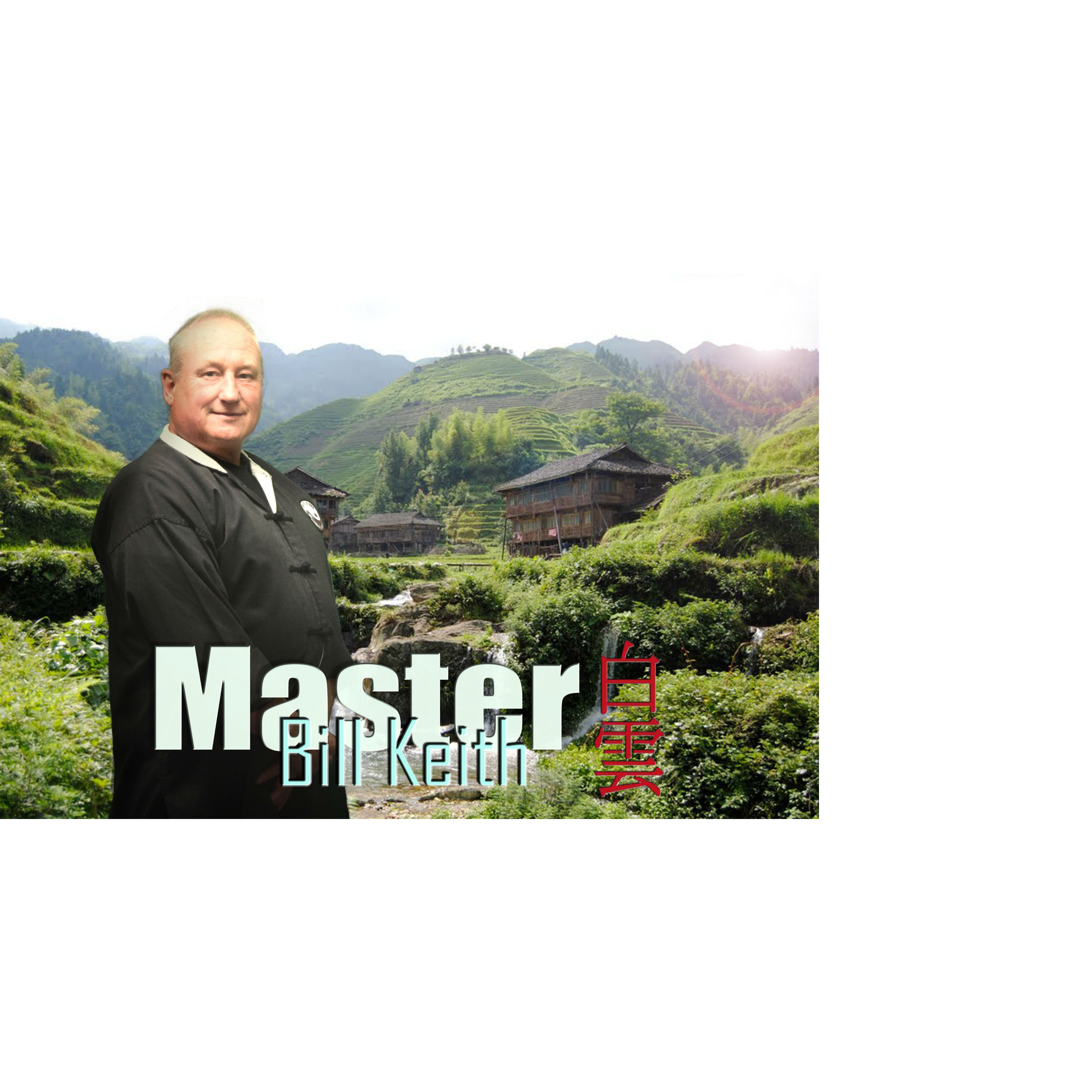 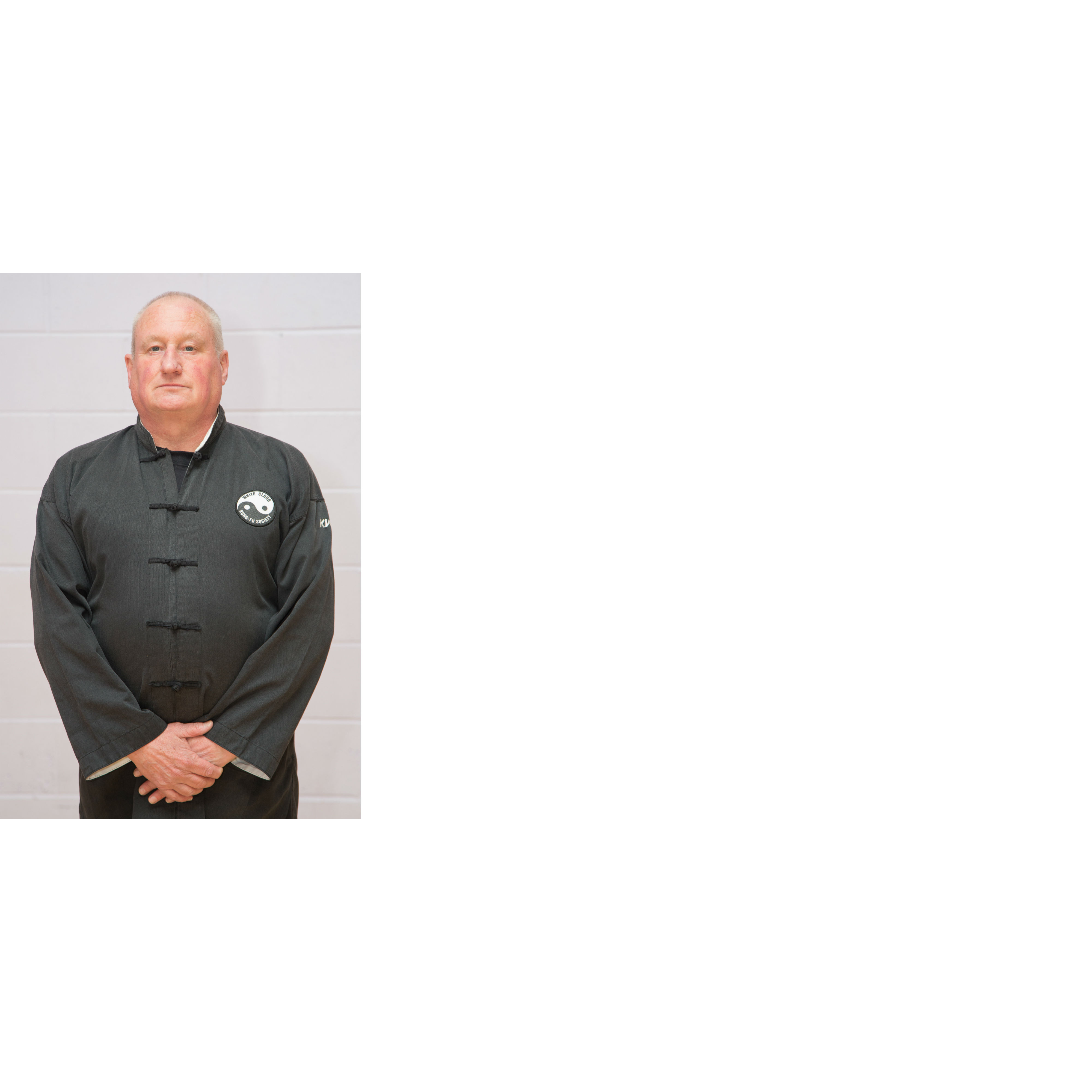 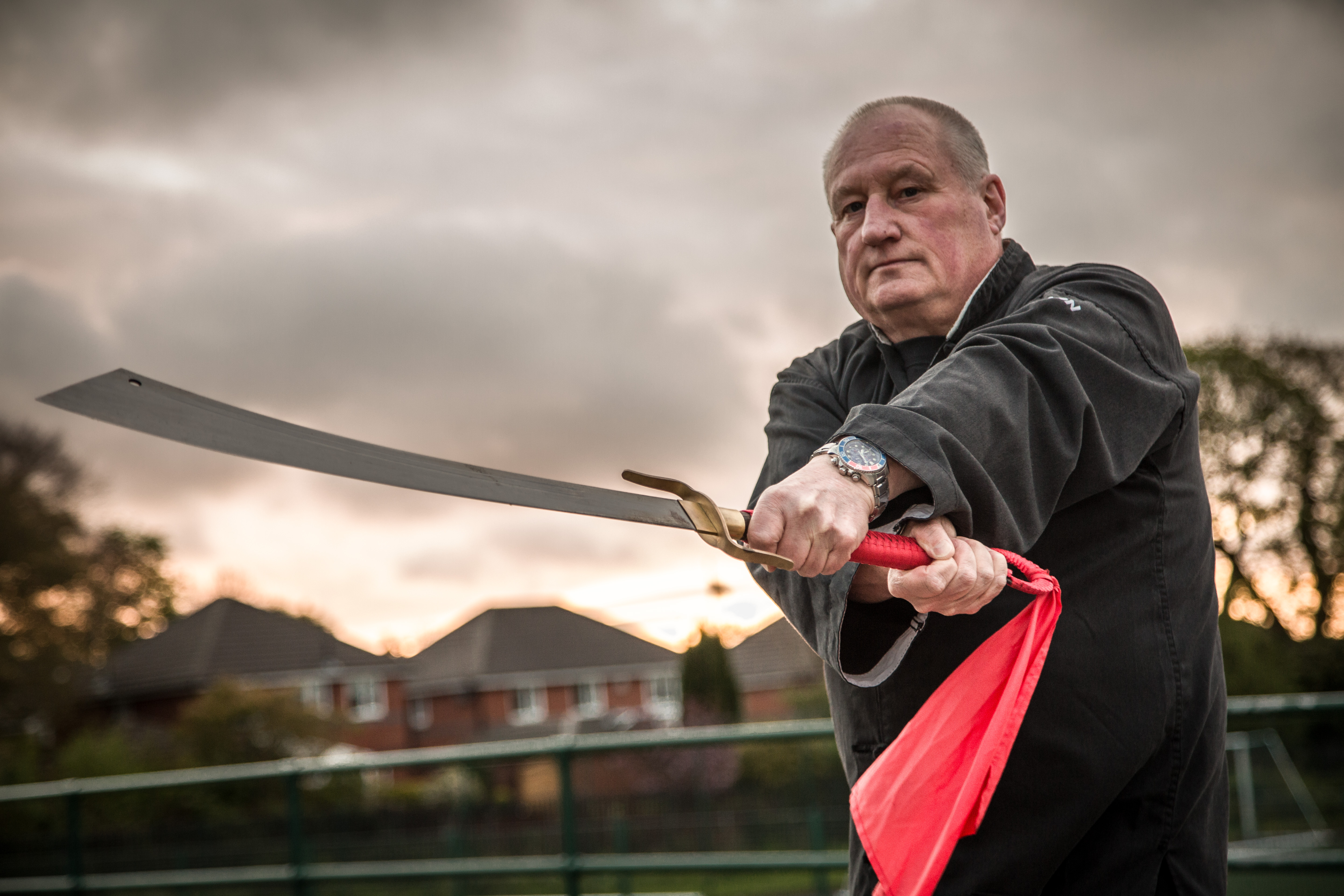 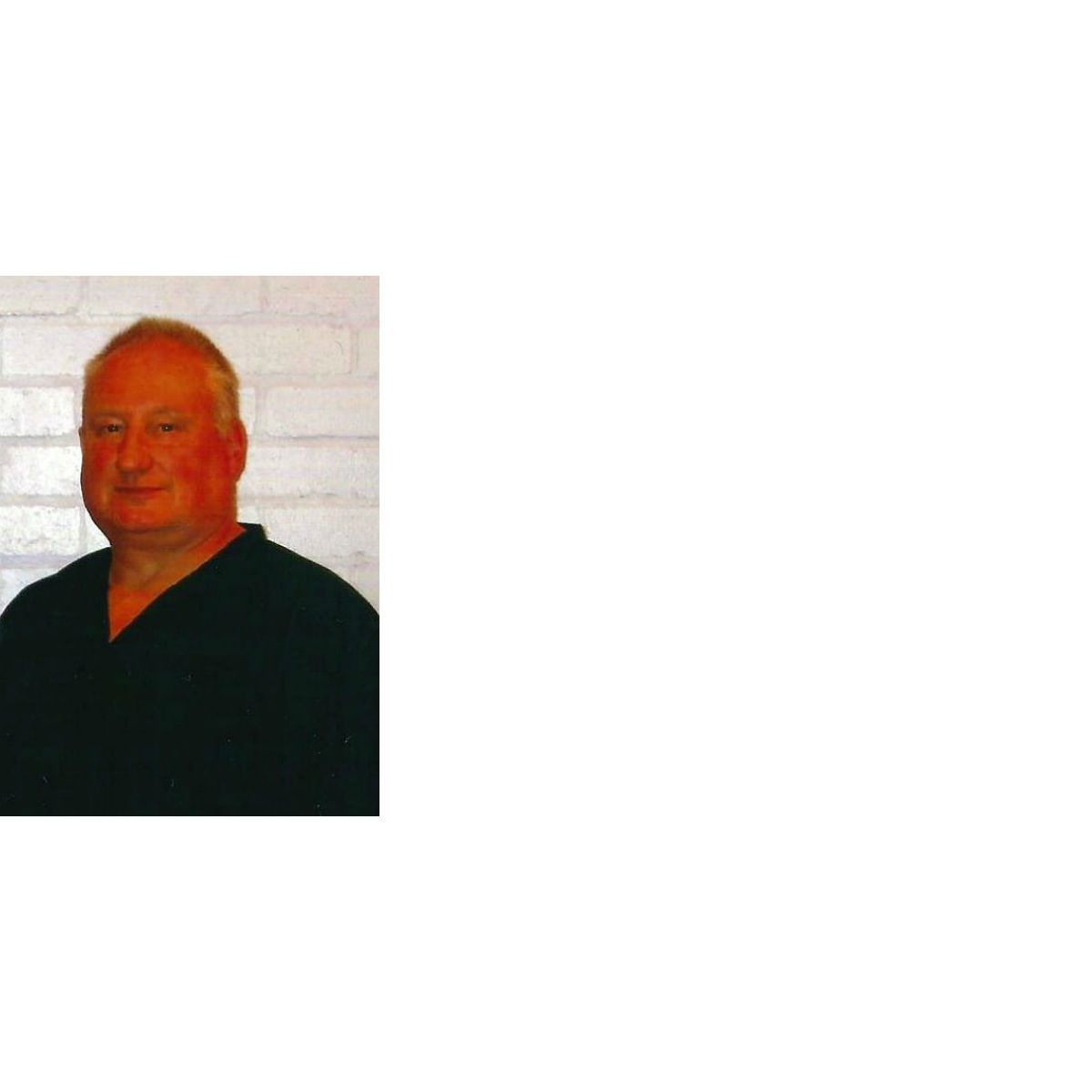 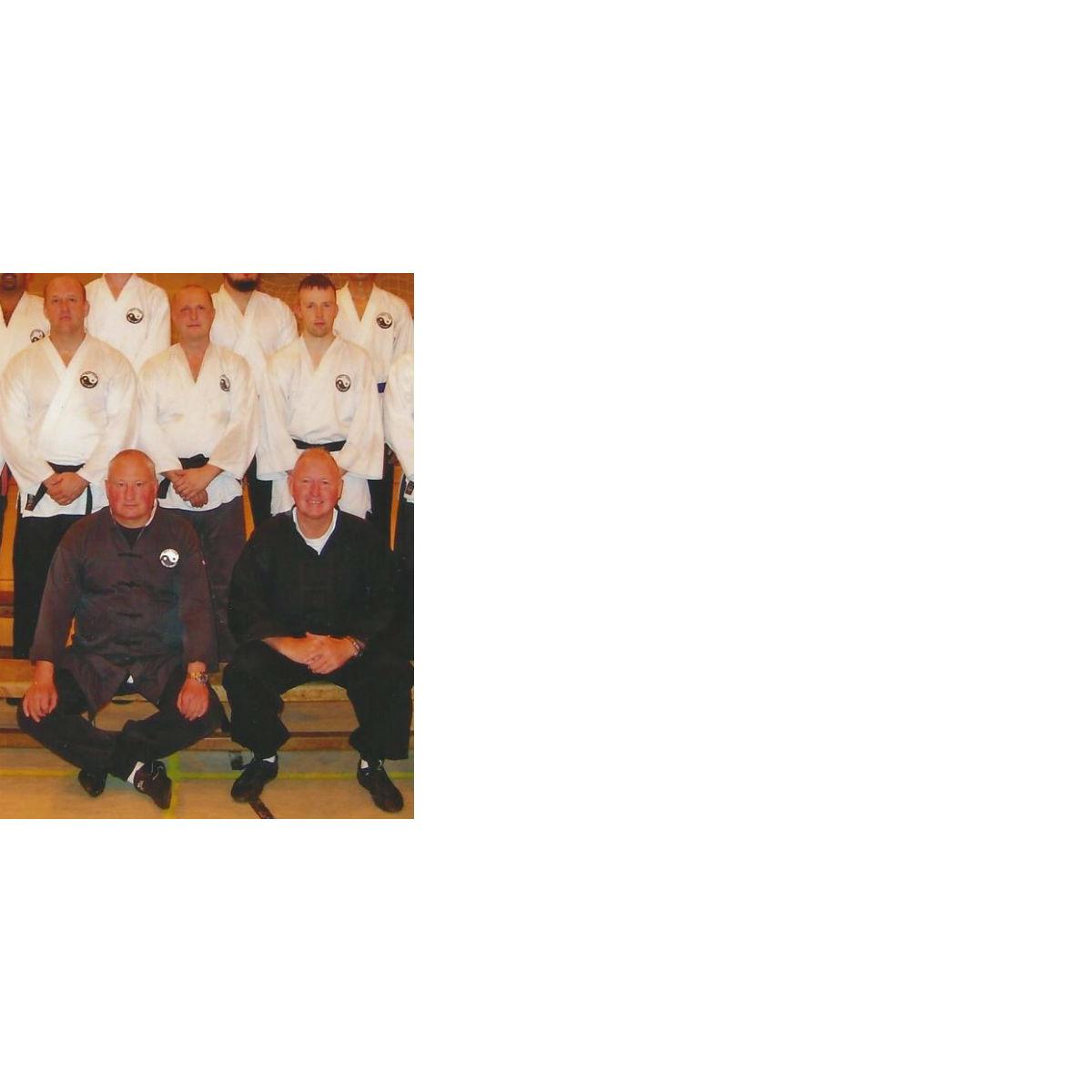 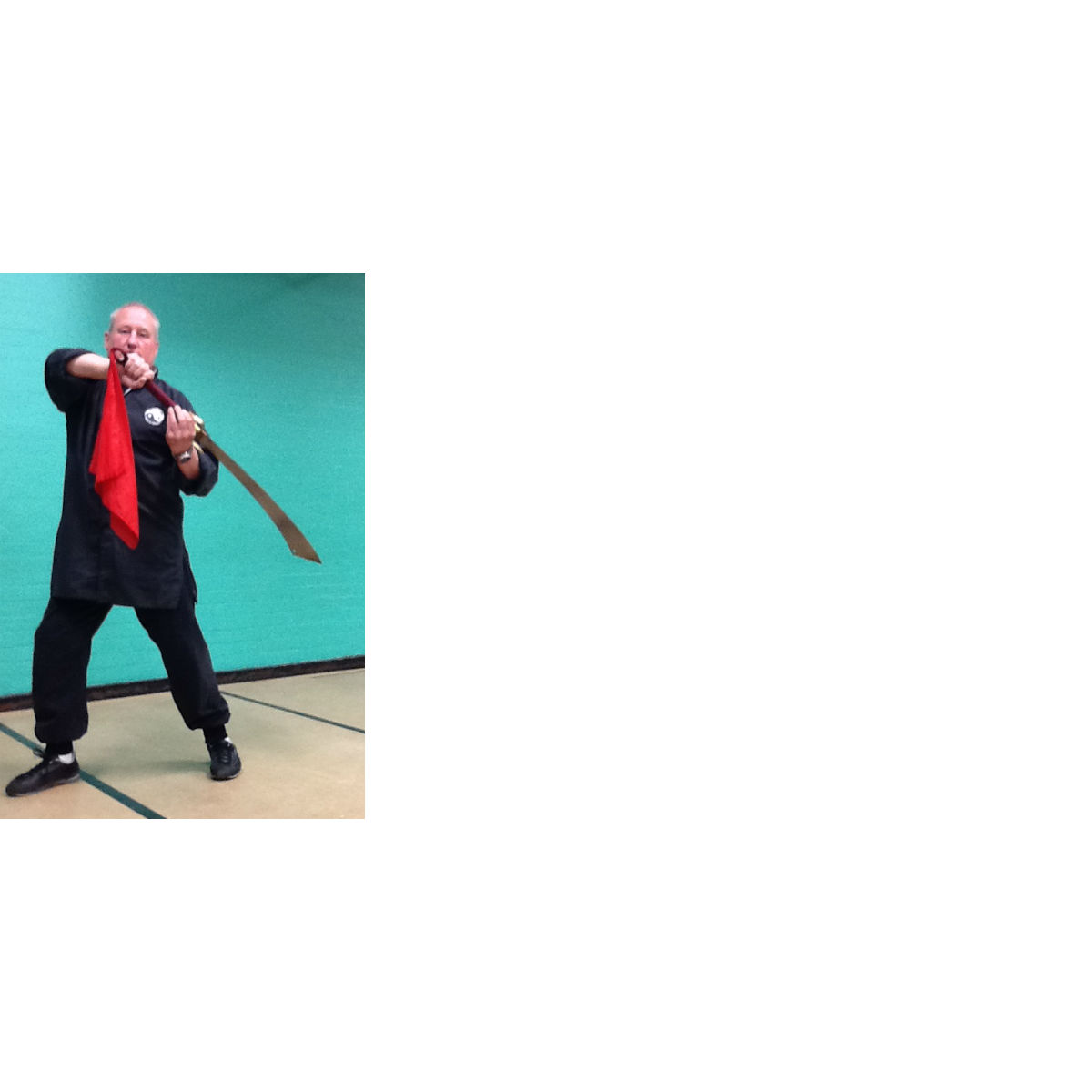 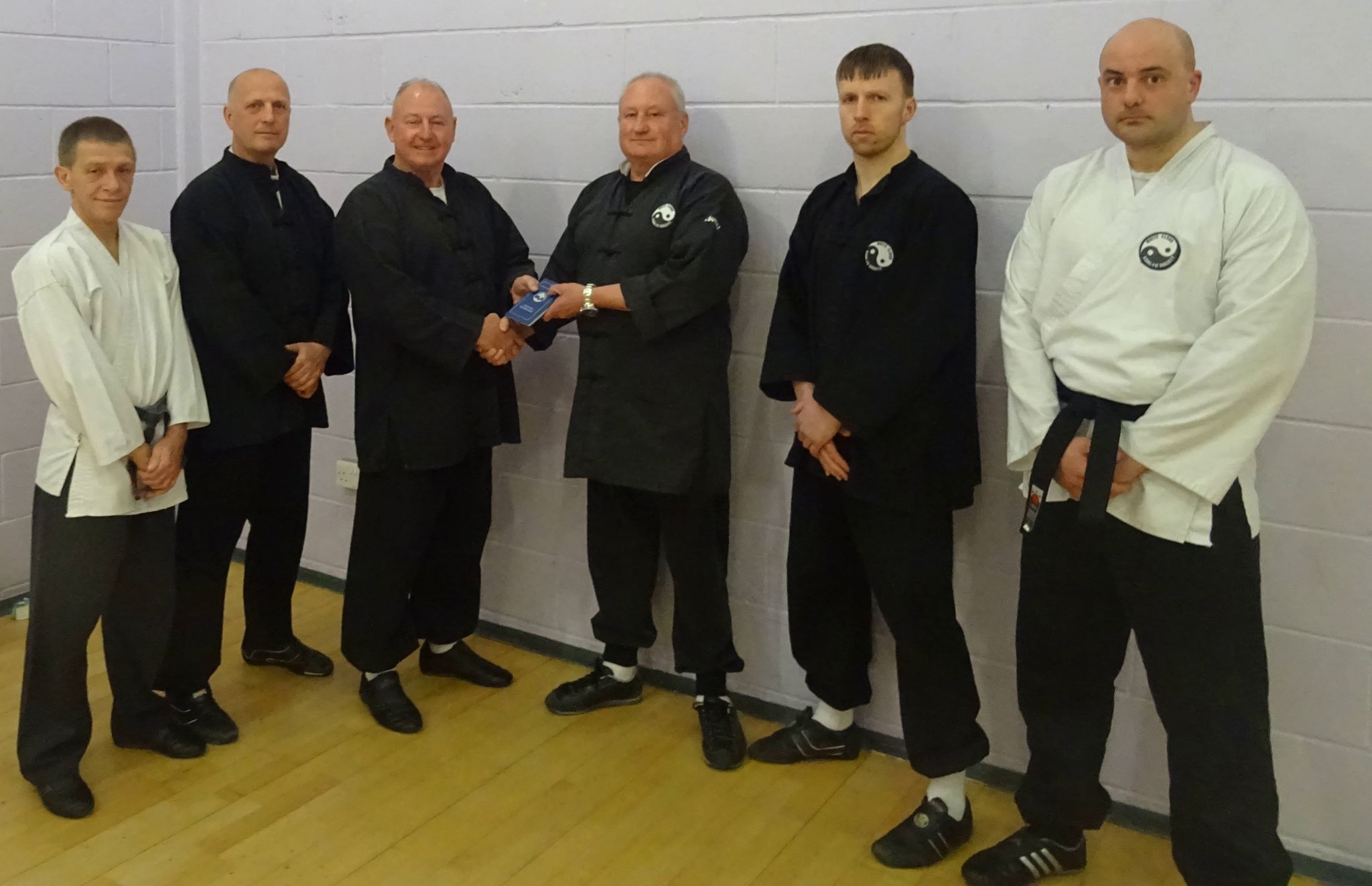 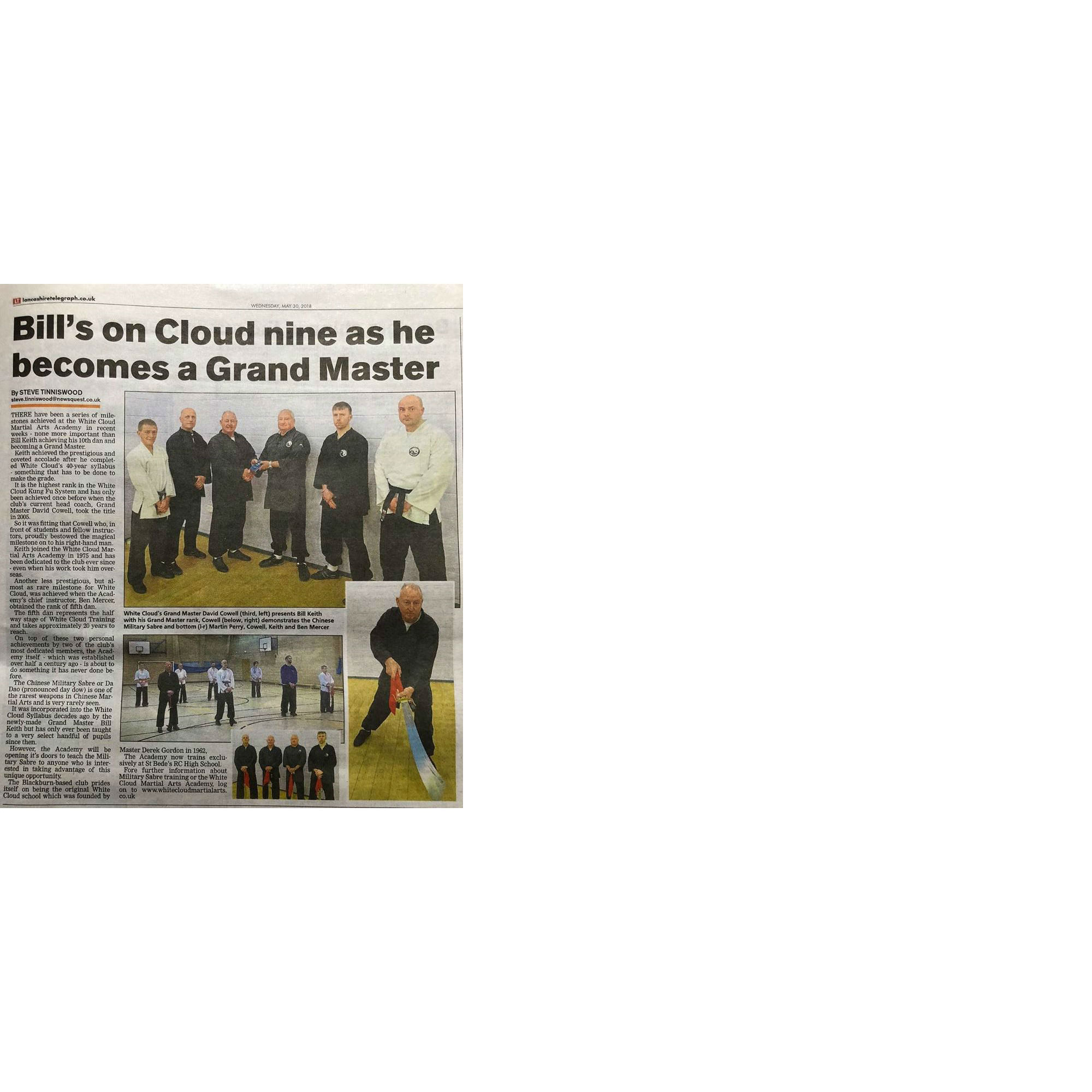