Brian began training at the Academy back in the early 00's and considers himself a late starter, being in his 30's before he learnt any form of martial art.  Brian did have to take a break part way through his journey towards Black Belt; but when he returned after an eight year absence he, in his typical humble way, insisted on starting all his grading again from the beginning!

Over the years Brian has covered more of the extensive White Cloud syllabus than most but his focus remains on those topics which have always been the Academy’s core.  He prefers the Dan Dao over the other, rarer weapons and enjoys working on the White Cloud Tai Chi Sabre Form.  He has also concentrated much of his time on Wing Chun, the school’s fundamental fighting style, and now as an instructor is working with Sifu Maurice Clempson to deliver classes which aim to find the balance between demonstrating the complexity of the art and the intensity of realistic application. 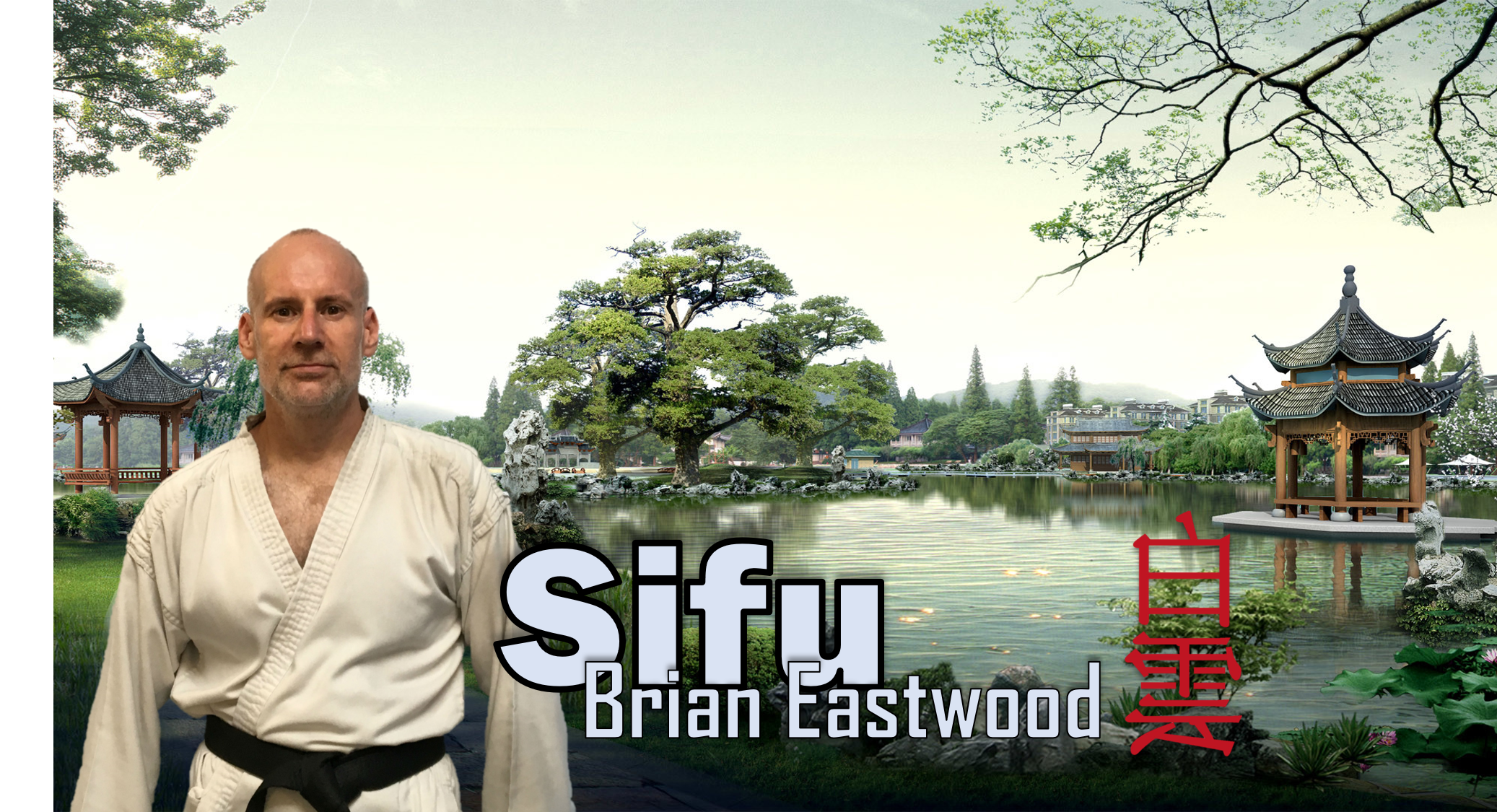 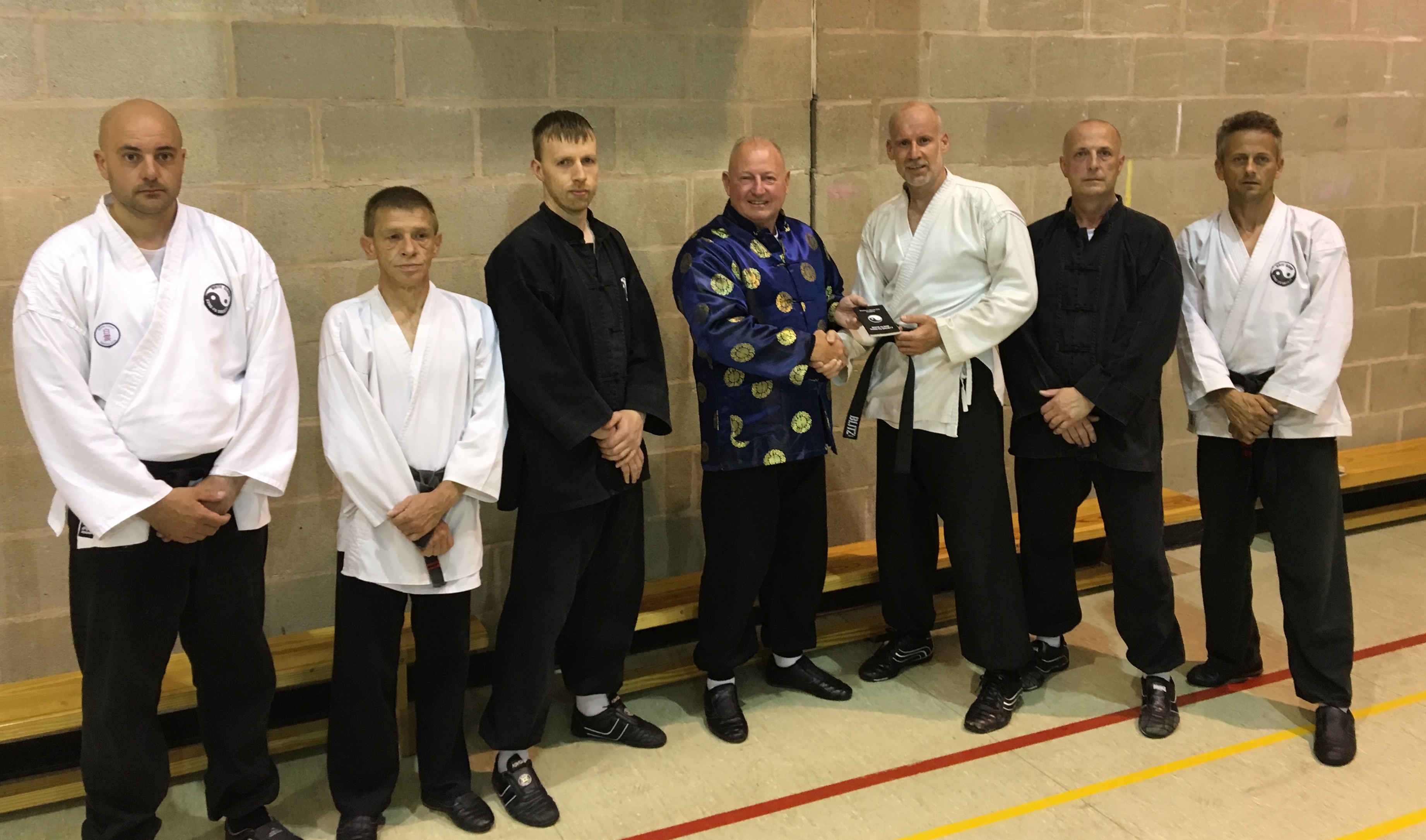 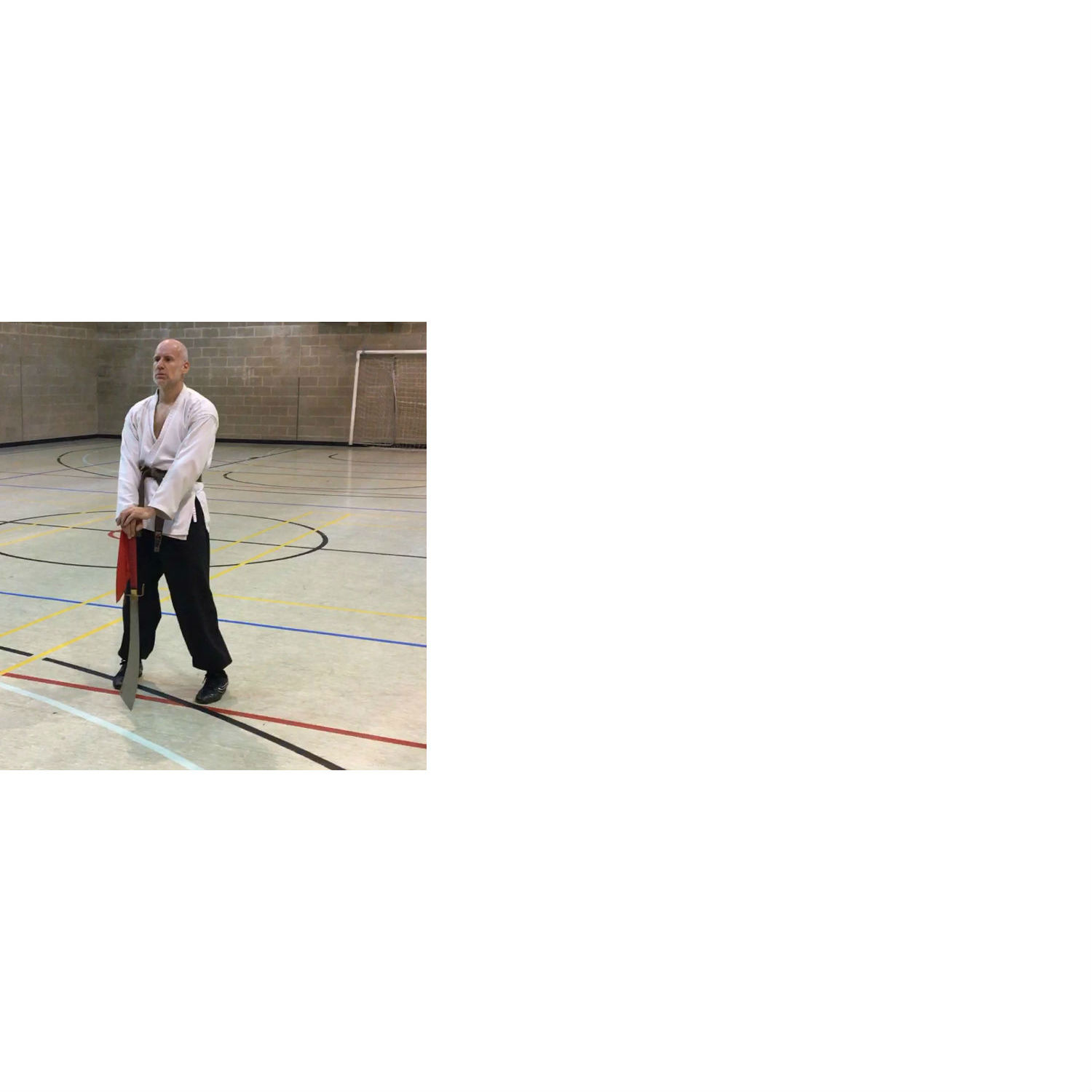 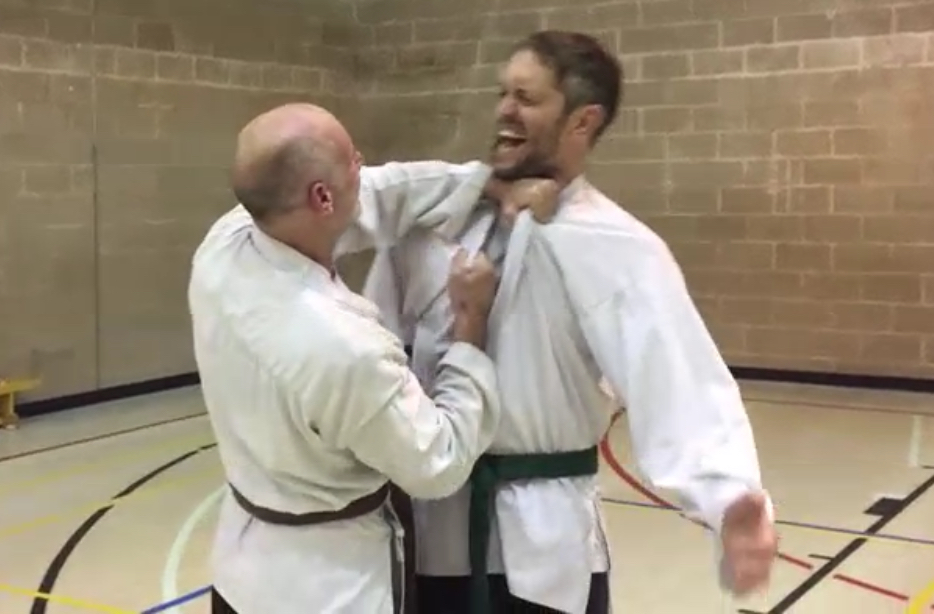