Dave is the 2nd Generation Lineage Holder of White Cloud, and Head of The White Cloud System, inherited from Master Derek Gordon. He currently holds the rank of Grand Master.

Dave Joined the Blackburn YMCA Karate Club, as it was then called, as a teenager in 1965, he became the clubs first black belt in 1971 and had the privilege of being the club's and Master Derek Gordon's number one student for the next 23 years.  During this time Dave enjoyed privileged access to the personal teachings of Derek and his own teachers (see below).

Under the guidance on Master Derek Gordon, Dave has studied all aspects of unarmed combat including chokes, holds, throws and pressure points along with many forms of armed combat with the knife, staff, swords, sai and escrima to name but a few.

Throughout his tenure Dave has overseen the transformation of his club from it's 'Karate Club' origins through the 'YMCA School of Self Defence and Kung Fu' to today's White Cloud Martial Arts Academy. He has been personally responsible for the teaching of many instructors in martial arts in the Blackburn area and abroad. Dave's advancement and expertise have brought about numerous alterations and additions to the club's syllabus. During the 70's he studied intense meditation under Llama Rimpoche and Abbot Ancon at the Sam-Ye-Ling monastery, Scotland; He was tutored in the art of Northern Seven Star Praying Mantis by Grand Master Yeun-Man Kei of Hong Kong and also in Southern Praying Mantis by Master Kevin Leung of Canton - both of whom where guests of Derek Gordon at the time. Dave also learnt how to use the Escrima, or Arnis, and the art of Philipino stick fighting from Danny Inosanto; Studied Tai Chi with Master Derek Frearson, a Shaolin trained instructor; Ba Gua under Bruce Francis and integrated all of these into the White Cloud System.

Dave's vast martial arts experience has led to numerous television appearances on the subject and to guest teaching posts in the physical education departments of various colleges.

Now, after five decades of training and at the rank of Grand Master Dave continues to train regularly every week, running the White Cloud Academy, preserving it's spirit and readying the next generation of instructors. 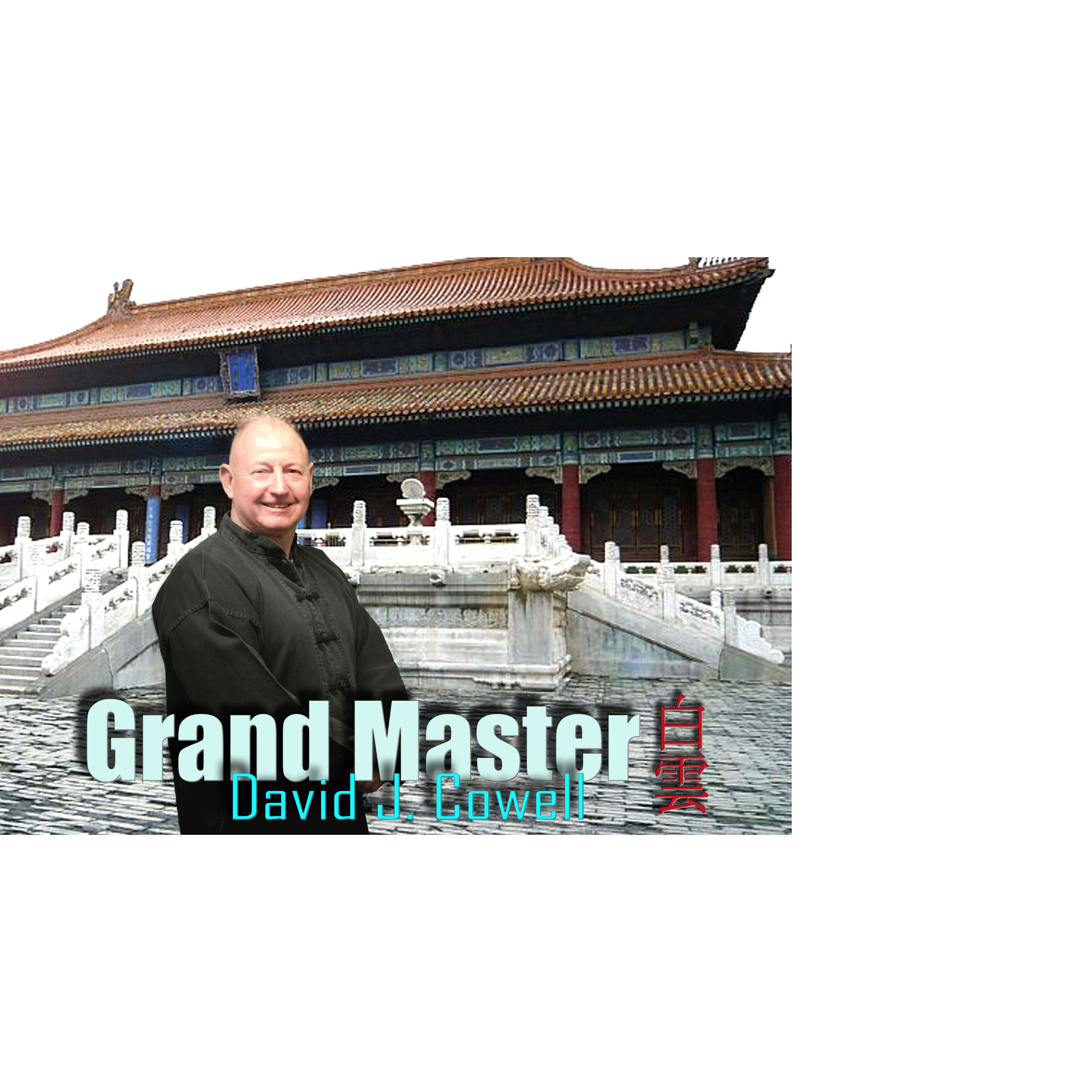 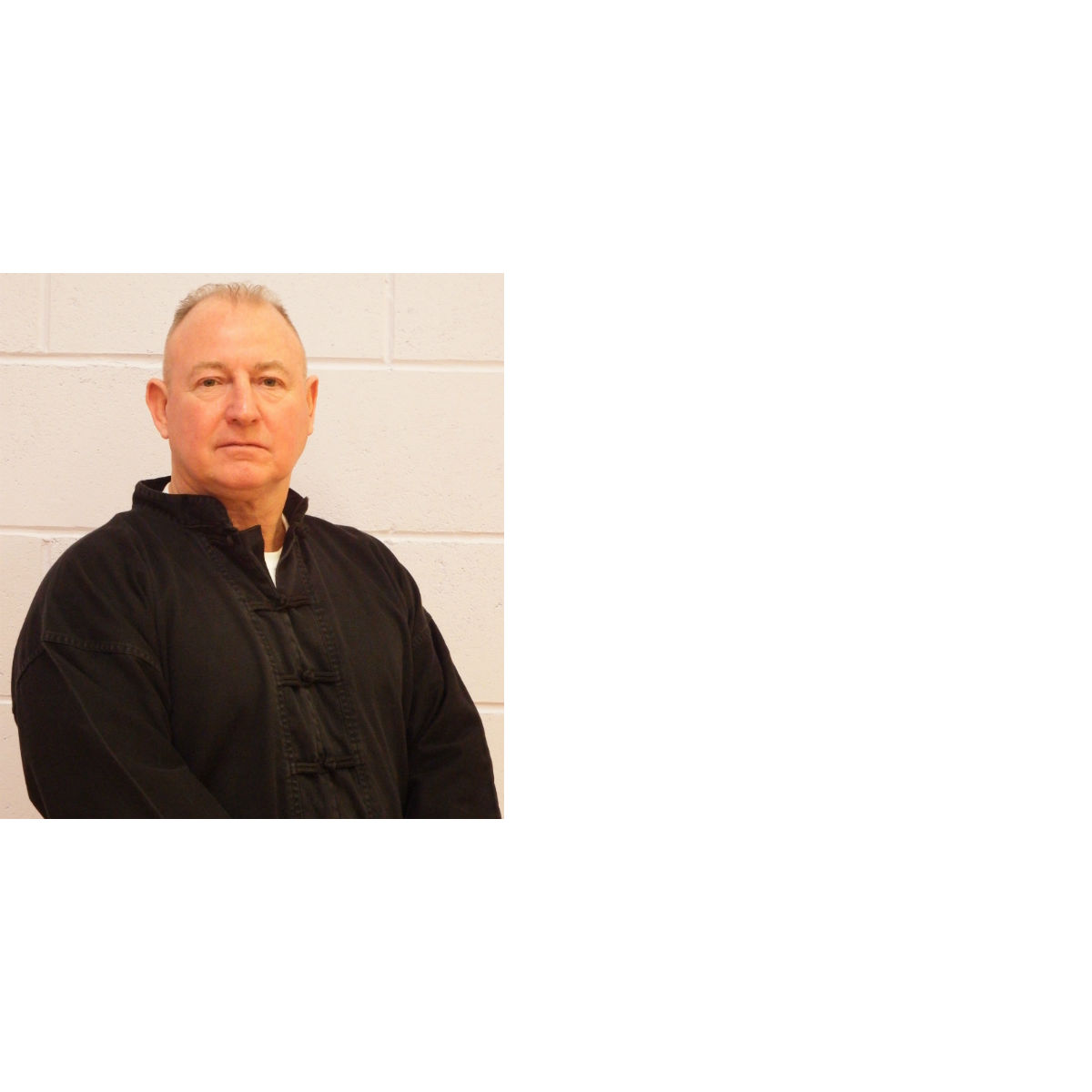 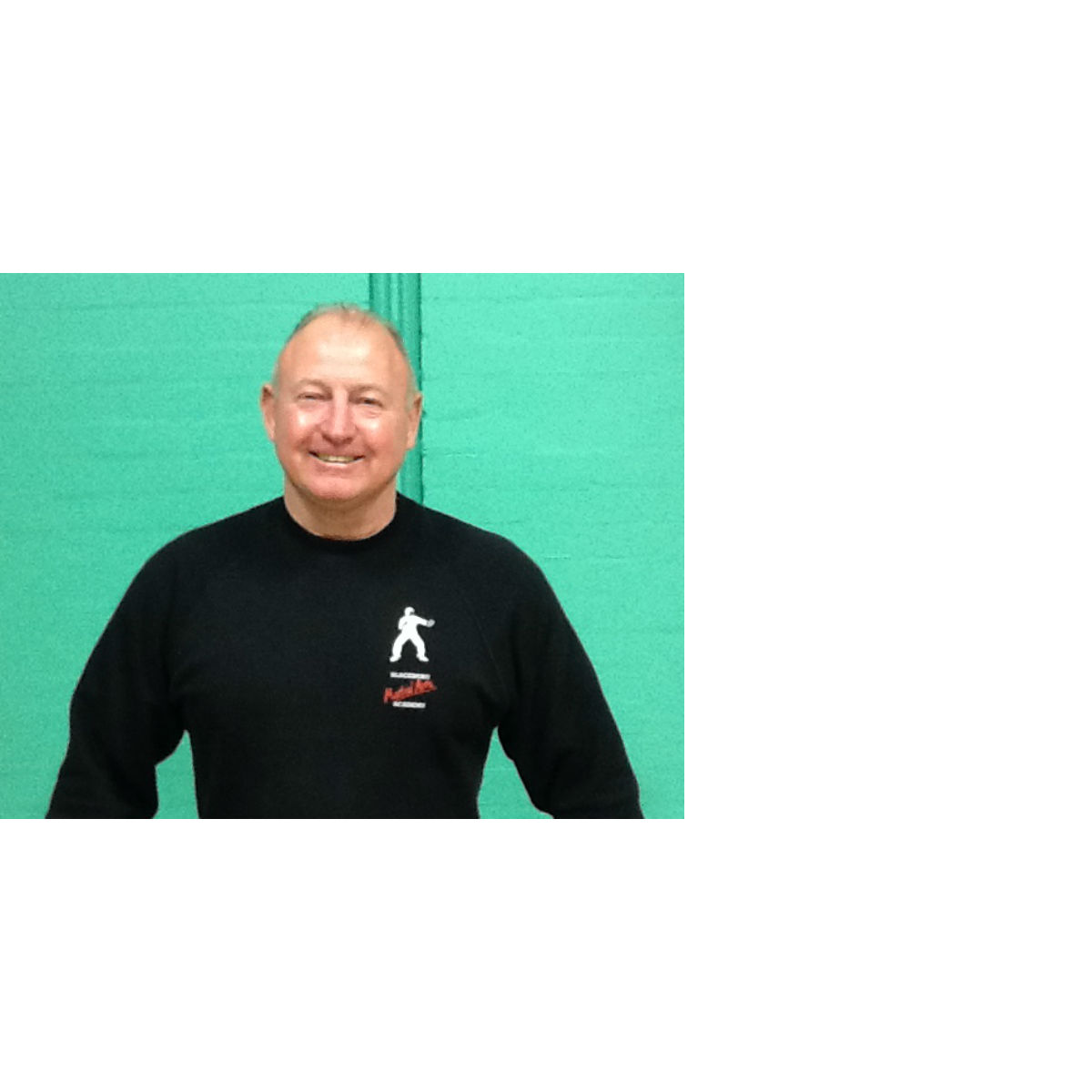 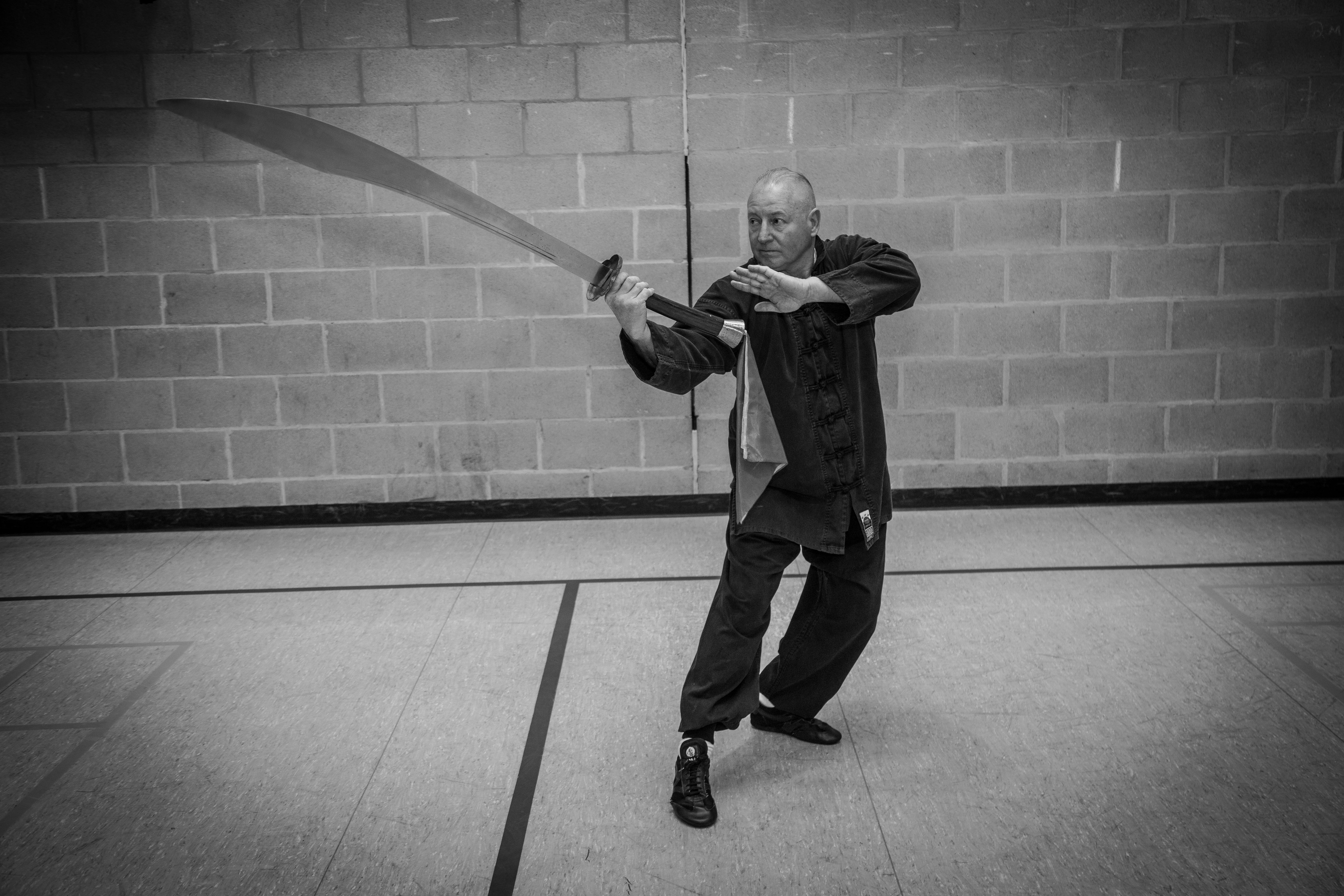 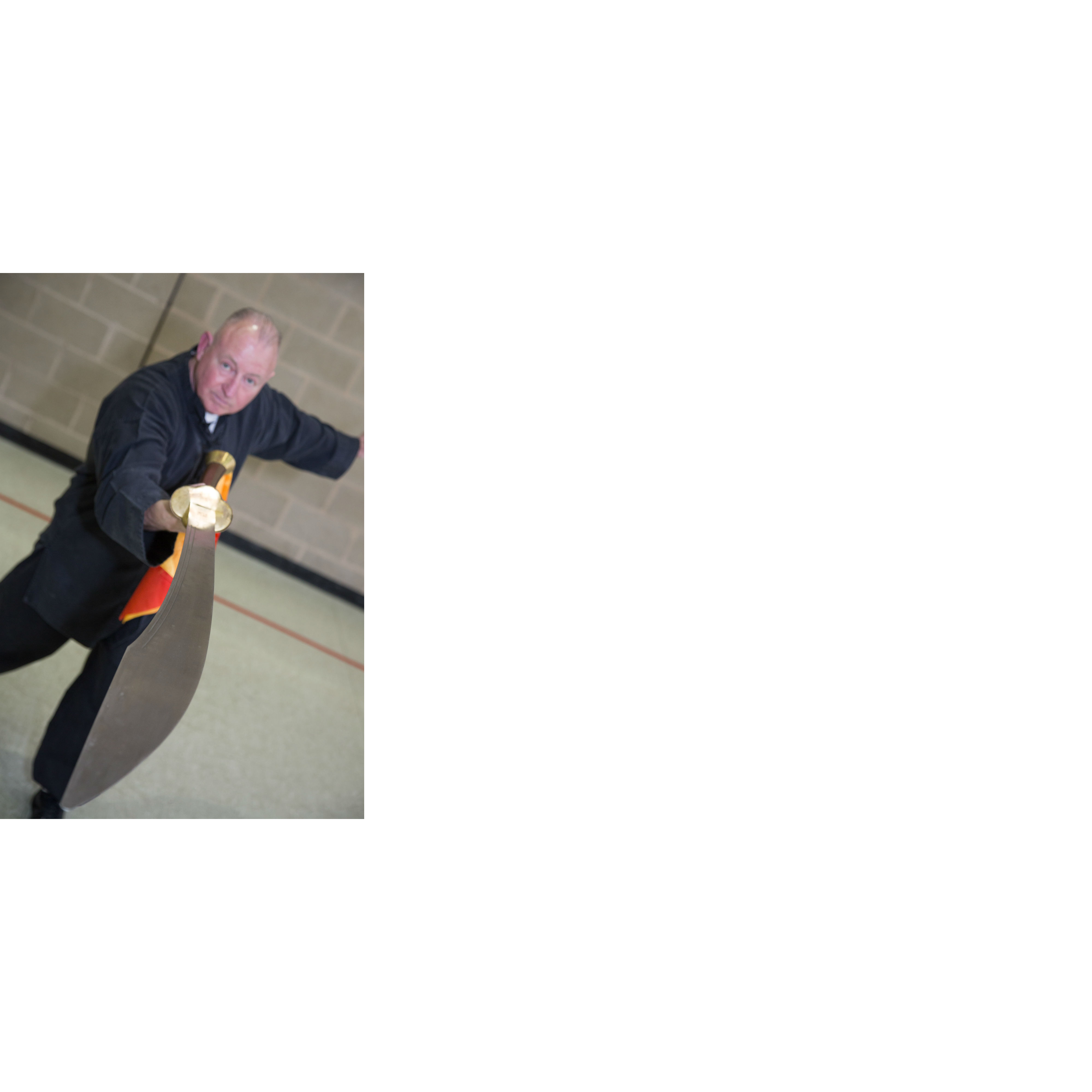 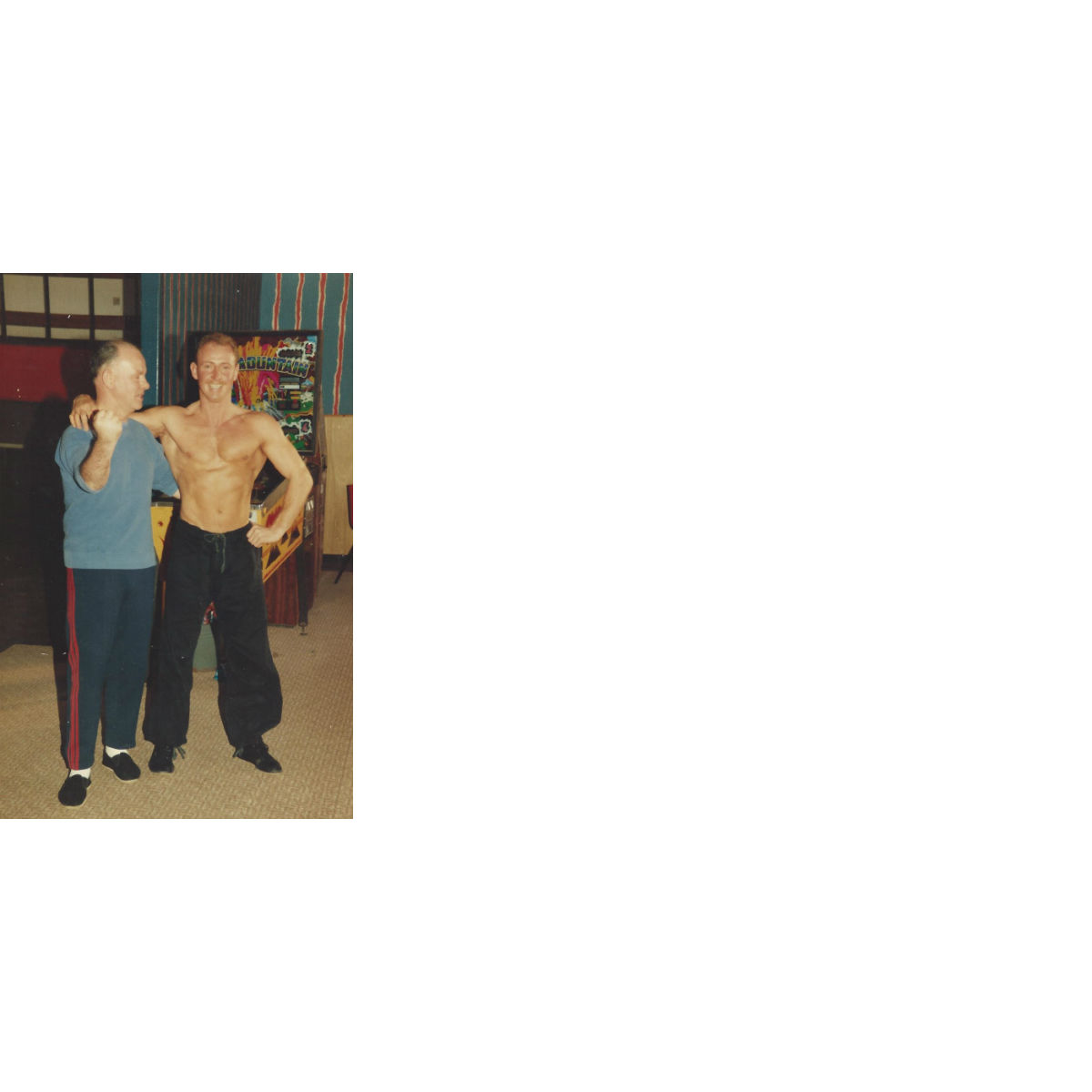 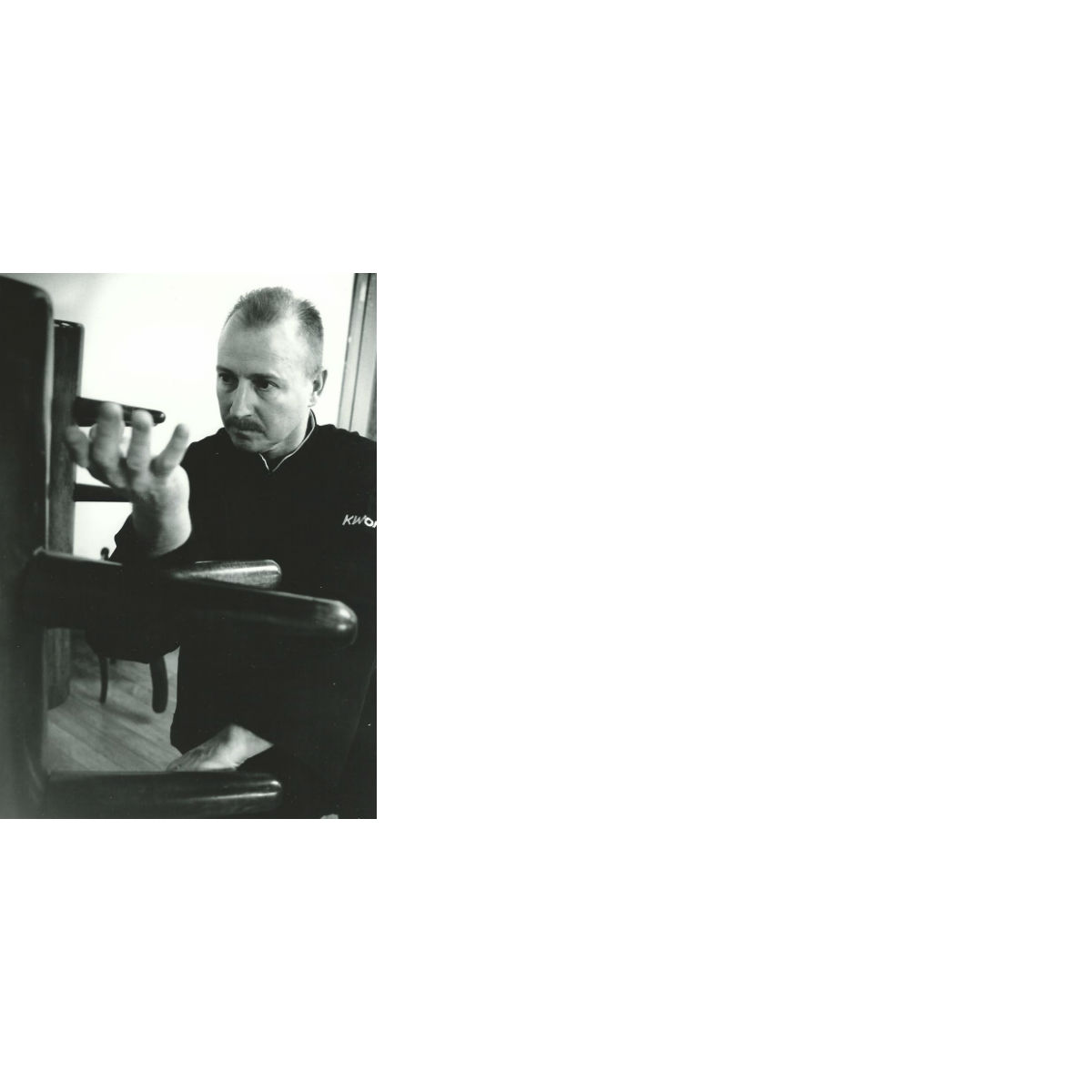 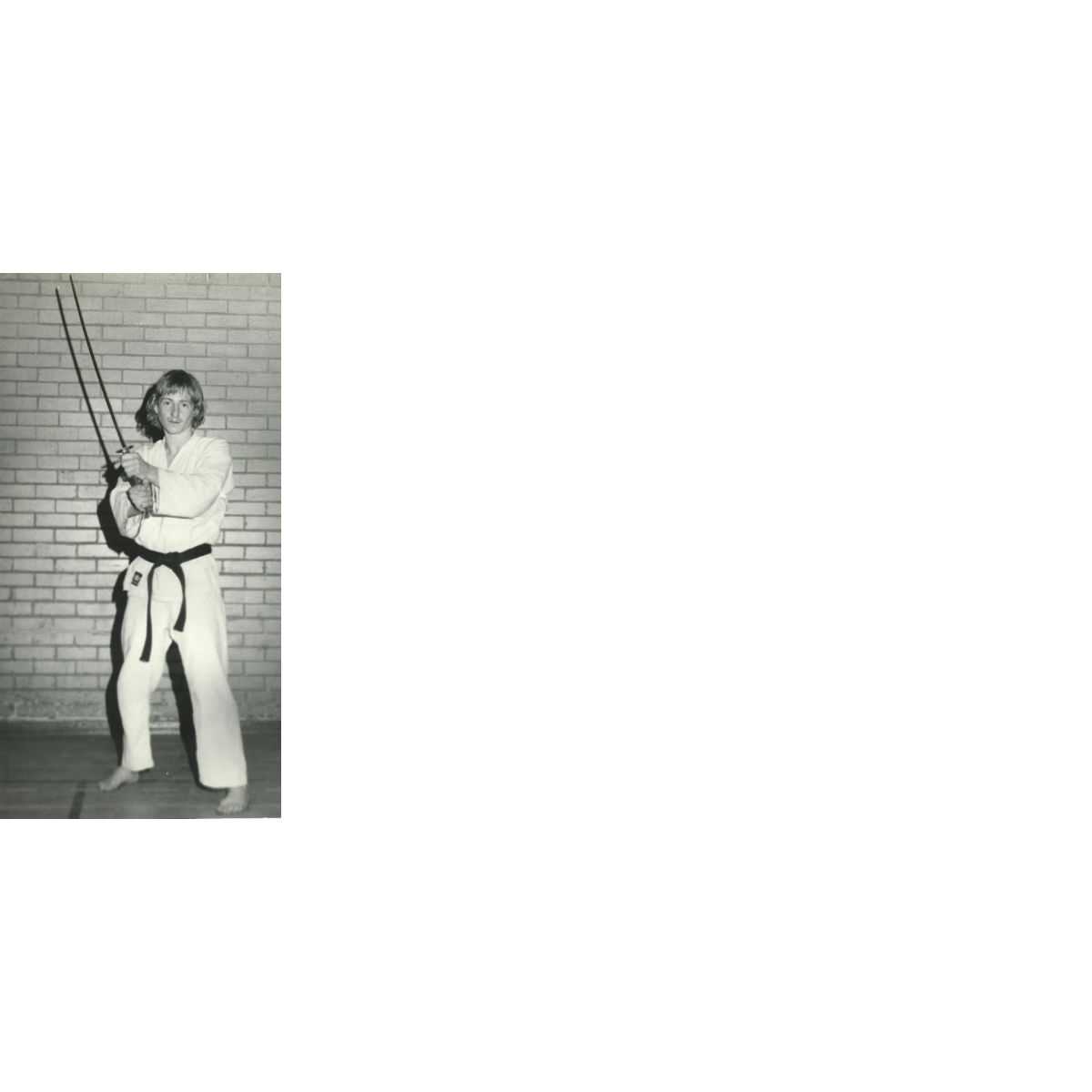 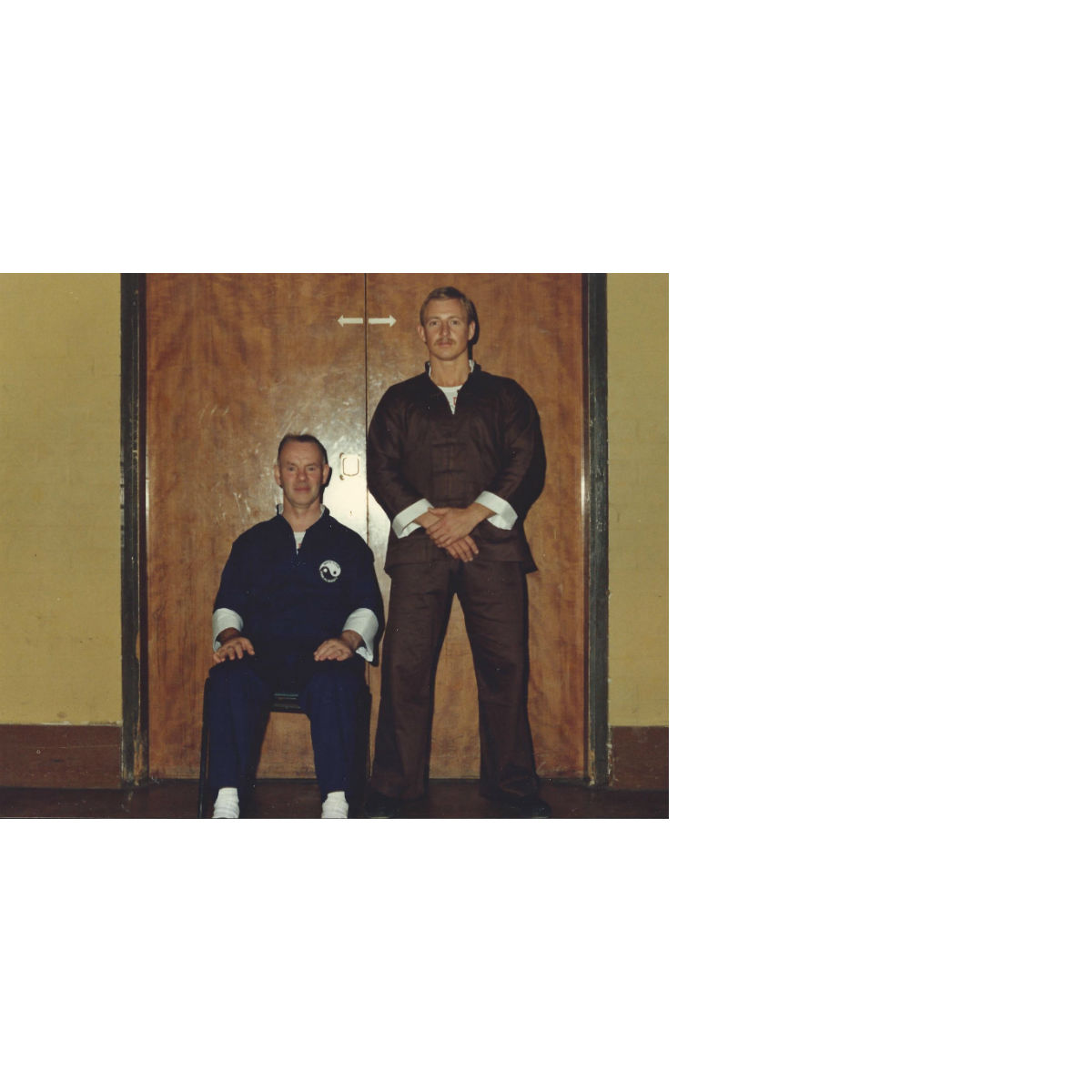 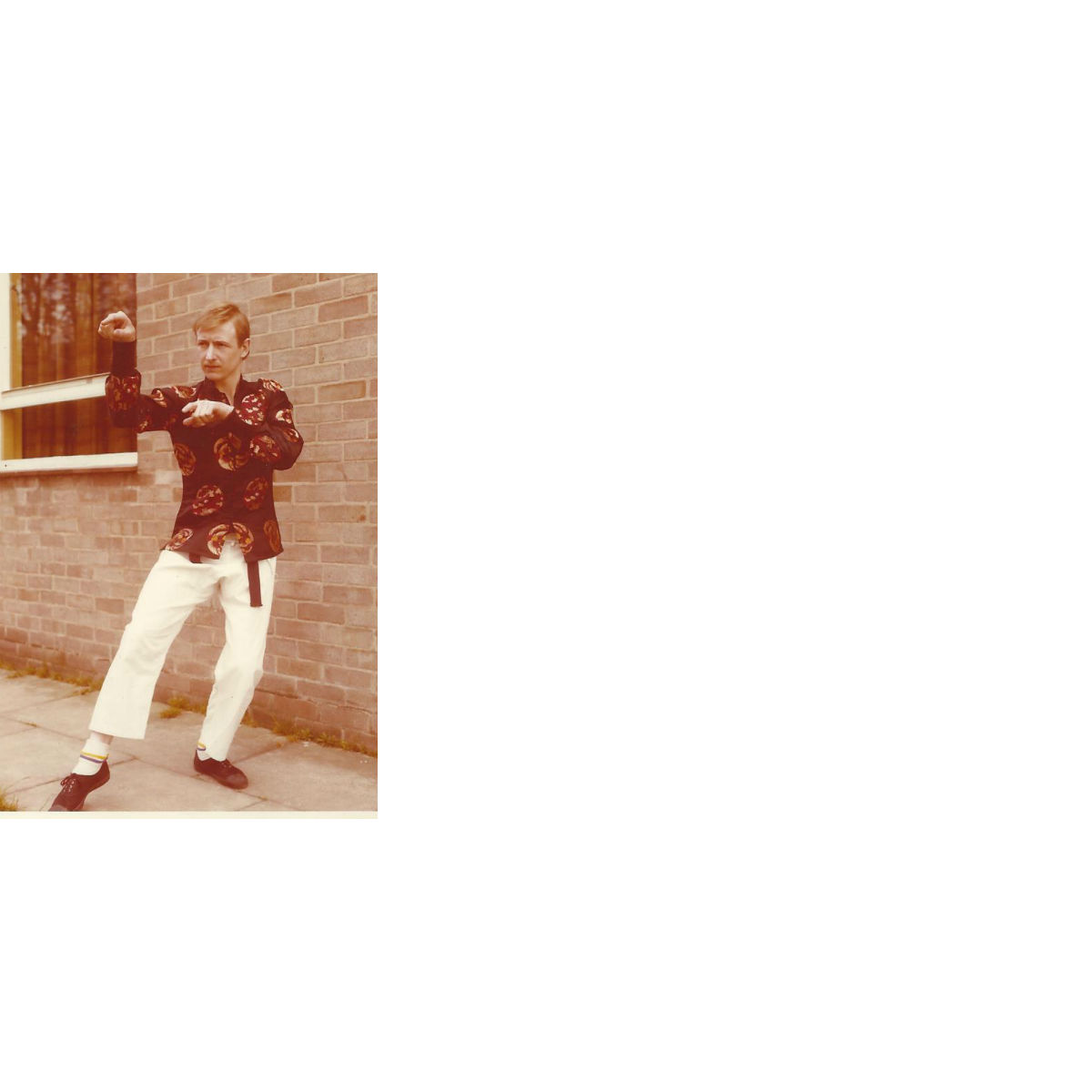 News
Brian Eastwood - White Cloud's New Black Belt.
The grading on Sunday 25th August not only saw Brian Eastwood earn his Black Belt but also Alan Williamson, an instructor since 2004 reach the rank of 3rd Dan.... more
Derek Gordon 1935 – 1994. Local Legend: Gone but not forgotten!
Saturday the 8th June sees the 25th anniversary of the death of well-known and well-loved martial artist Derek Gordon, founder of the ‘White Cloud Martial Arts Academy’.... more
The White Cloud Martial Arts Academy is the original school founded in 1962 by Master Derek Gordon, passed directly to his highest ranked student Master Dave Cowell in 1994 and now training exclusively at St Bede's RC Sports College.  Over the years many instructors have been trained at the White Cloud Academy and several now run successful schools of their own.  However, although these instructors are White Cloud trained they are not recognised by the Academy and as such neither are any of their students.