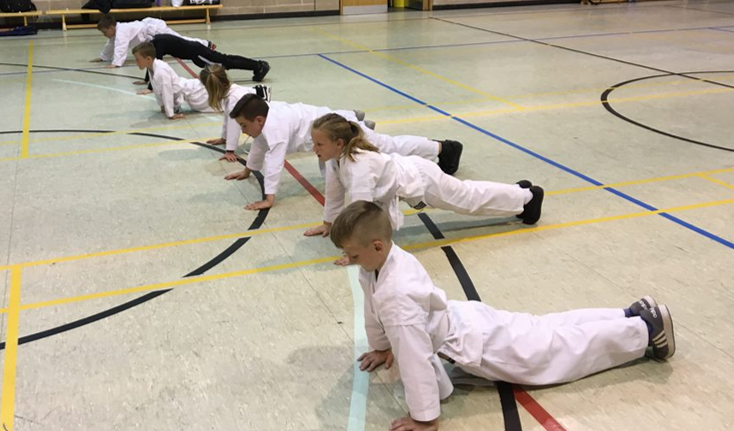 Martin began his training at Preston New Road, at was then the Blackburn Martial Arts Academy, in 1992. His path up through the grades was interrupted by injuries along the way but these he overcame to earn the rank of black belt in 2008. His first dan followed in 2010, his second on 2012 and since 2016 Martin has been the club's highest ranked instructor at the level of 3rd dan.

Although specialisation is often required at this level, Martin is one of the few genuine 'all-rounders' and is equally at home pushing a class through a gruelling session as he is loosing himself in a Tai Chi form. He has always maintained a special affinity for the staff, the first weapon he learnt to use over 20 years ago; but also enjoys the grace and subtlety of the sword forms and has recently established himself as the Academy's authority on the 9-sectional whip - see his video here. 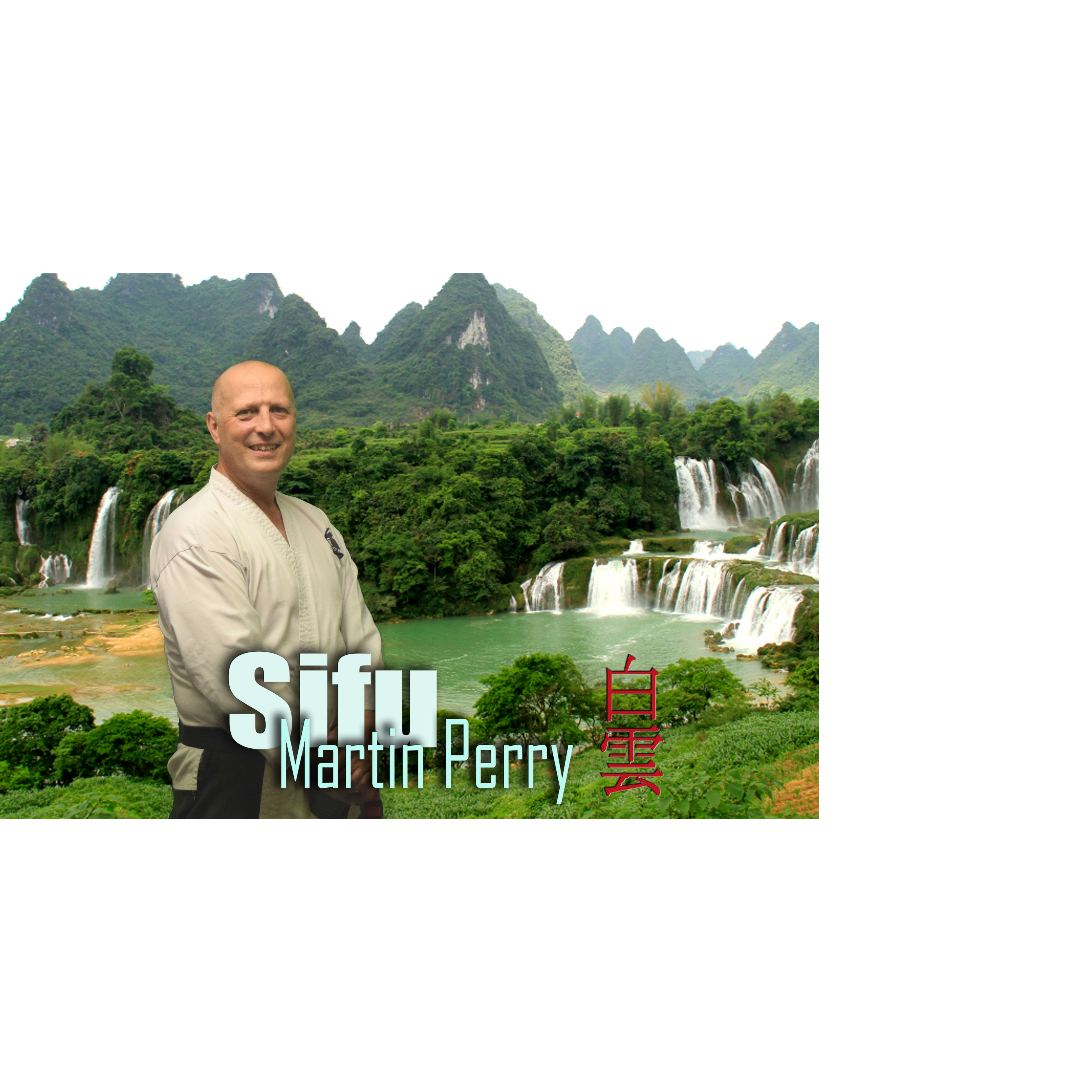 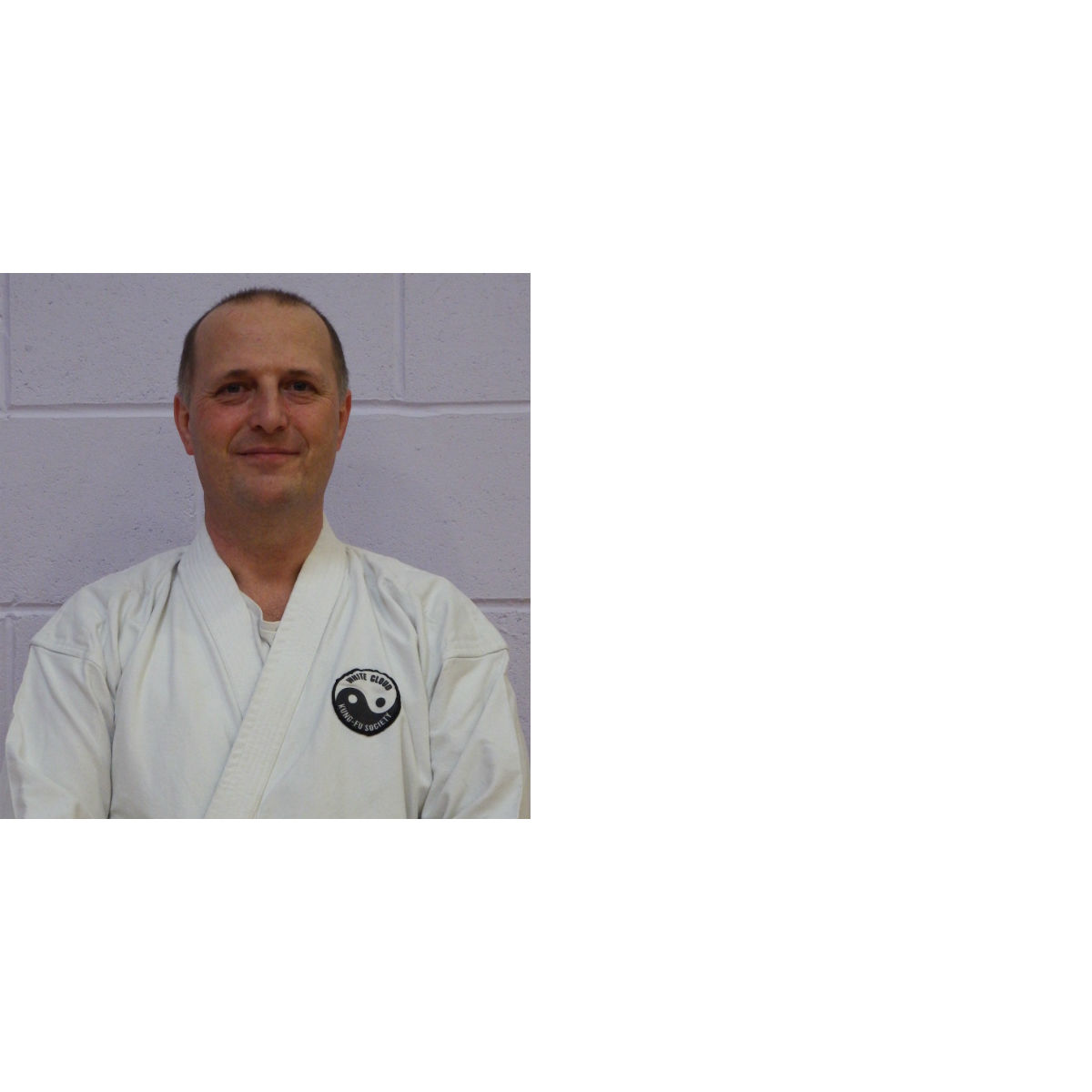 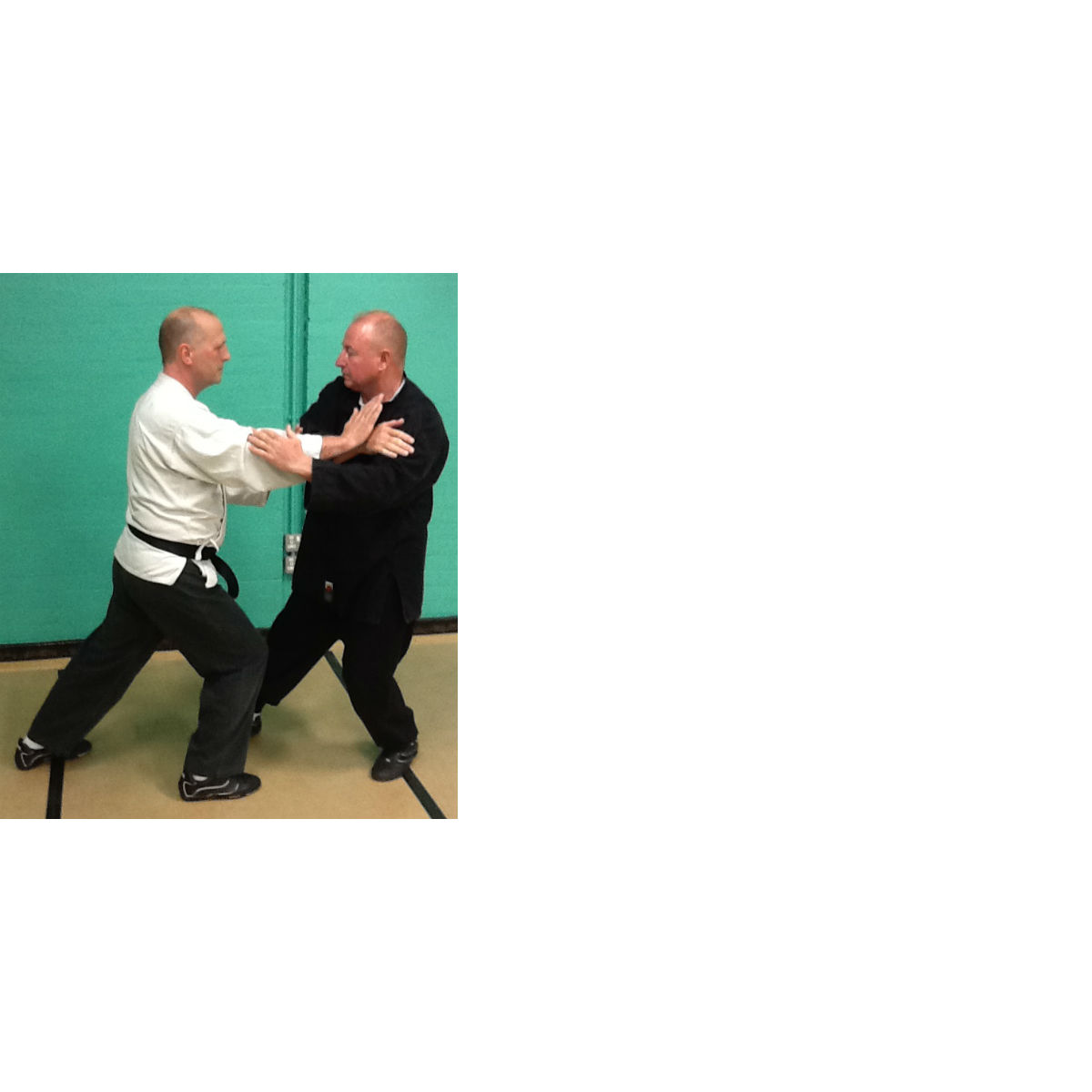 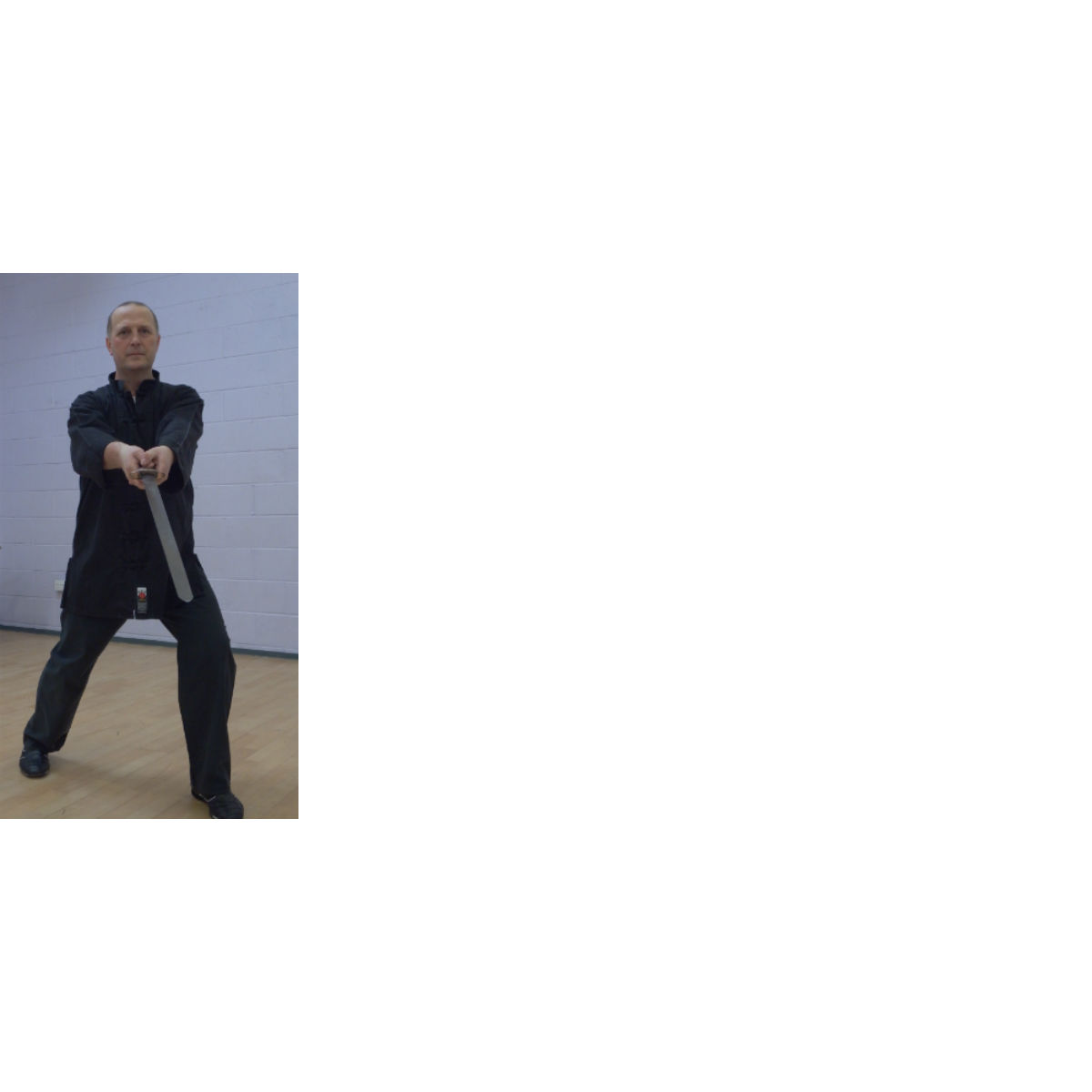 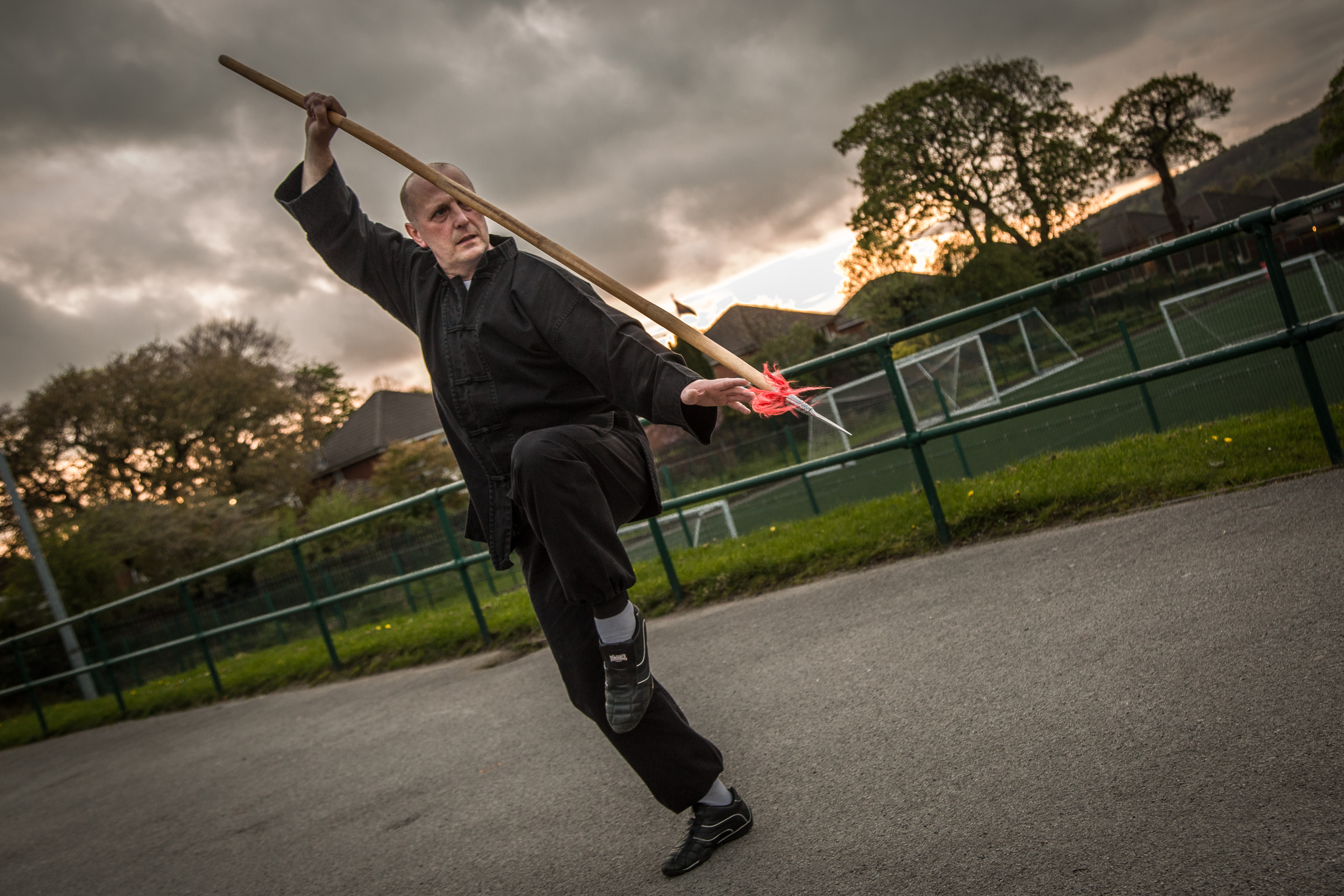