Maurice first took an interest in Martial Arts when he was just 10 years old and trained at the Mill Hill branch of White Cloud for some time under Master Derek Gordon. He re-joined the White Cloud Academy as a senior in 2003 and worked his way up to brown belt before his work required him to move to Manchester in 2008.

Whilst living away Maurice did not abandon his training but joined the "Wing Chun Kung Fu Association" and learnt the original form of the art as taught by the "Yip Man Martial Arts Association" of Hong Kong, obtaining the grade of brown sash. During this period Maurice also spent some time studying the art of Hsing Yi.

In 2010 Maurice moved back to Blackburn and continued his training at White Cloud, earning his black belt a year later with his first dan grade following in 2014.

Maurice's passion has always been for Wing Chun and his training with the Yip Man Association has only increased his enthusiasm for the art. It is this enthusiasm that sets Maurice up as one of the foremost instructors in this area of White Cloud and he likes nothing better than the opportunity to share his knowledge and instil the same love for the art into his students. 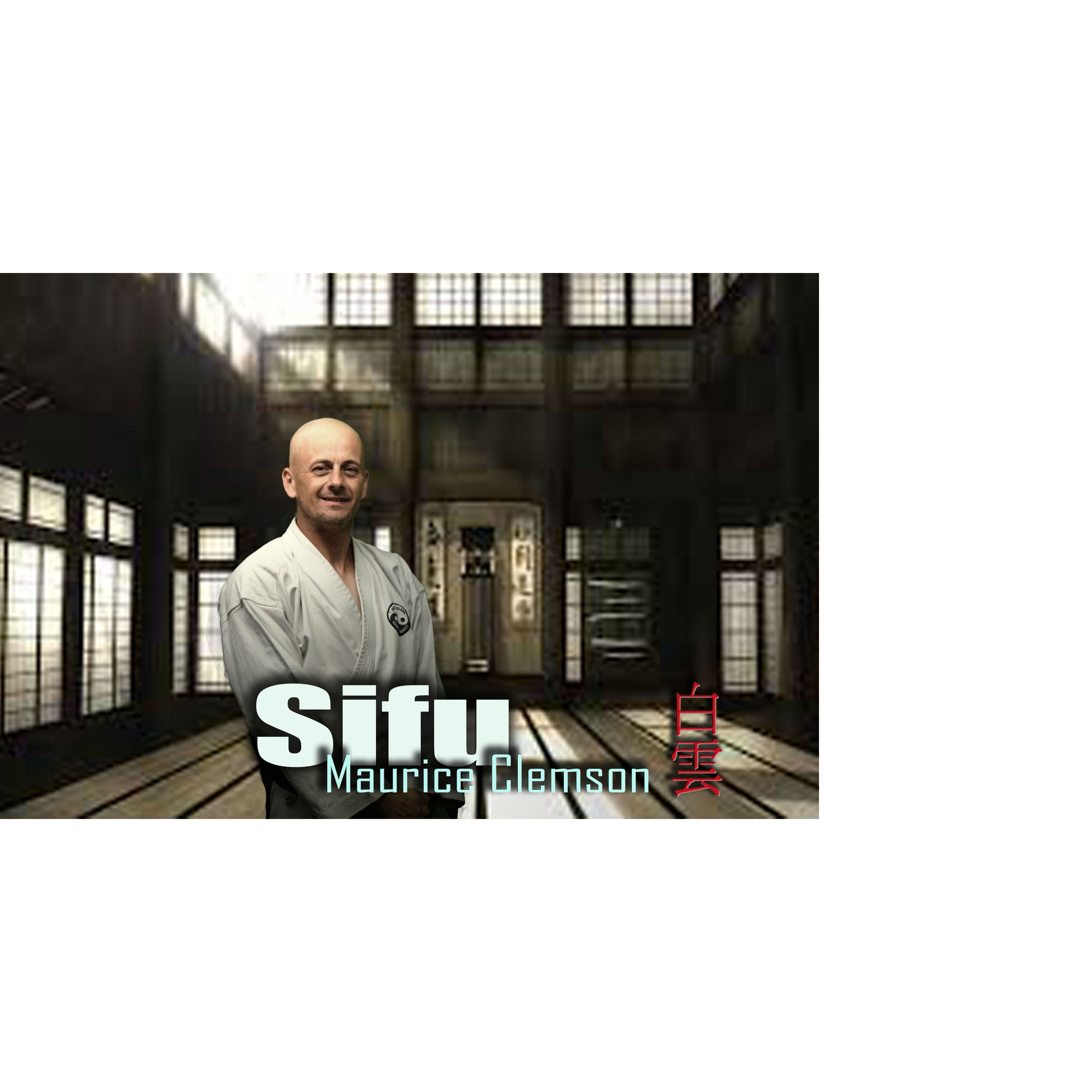 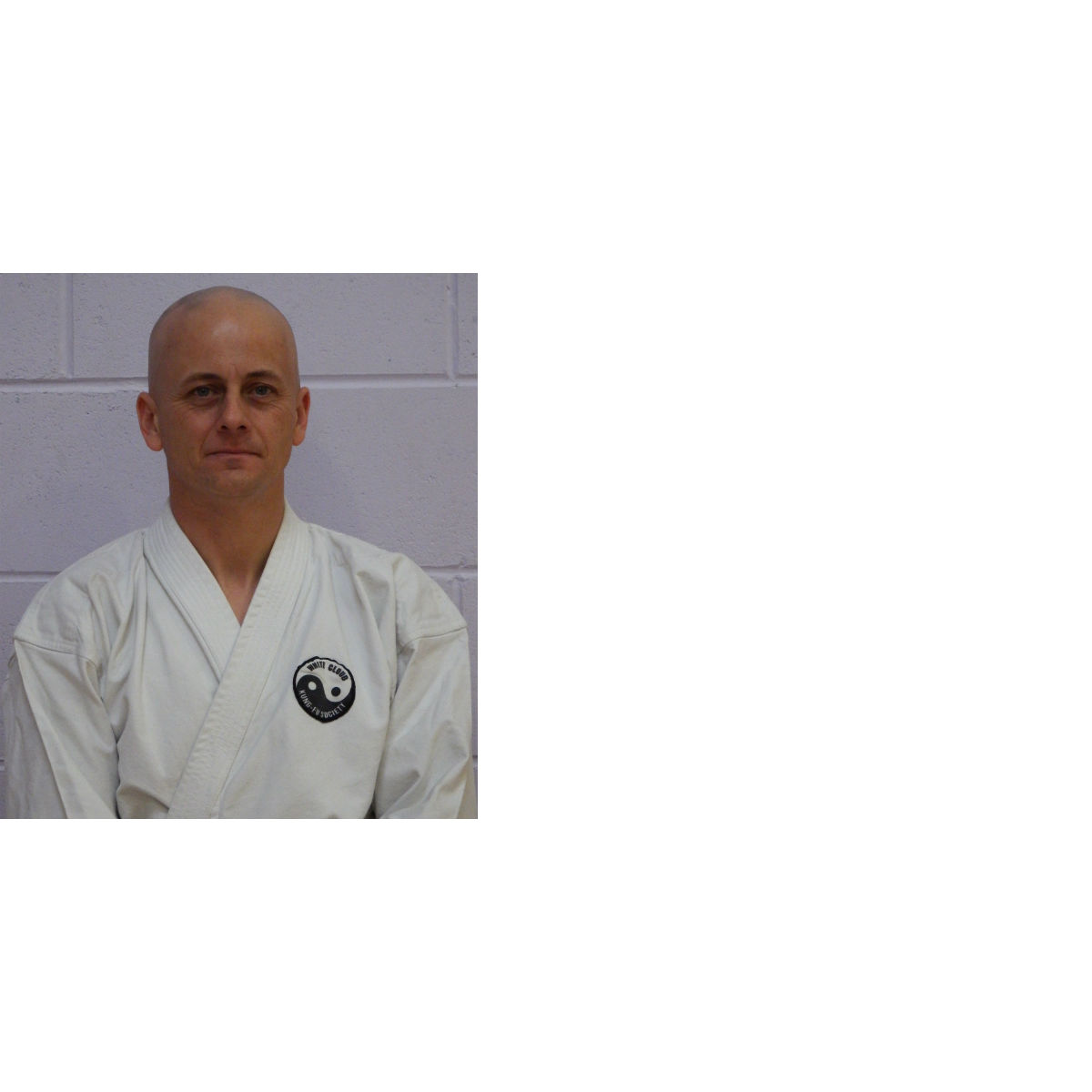 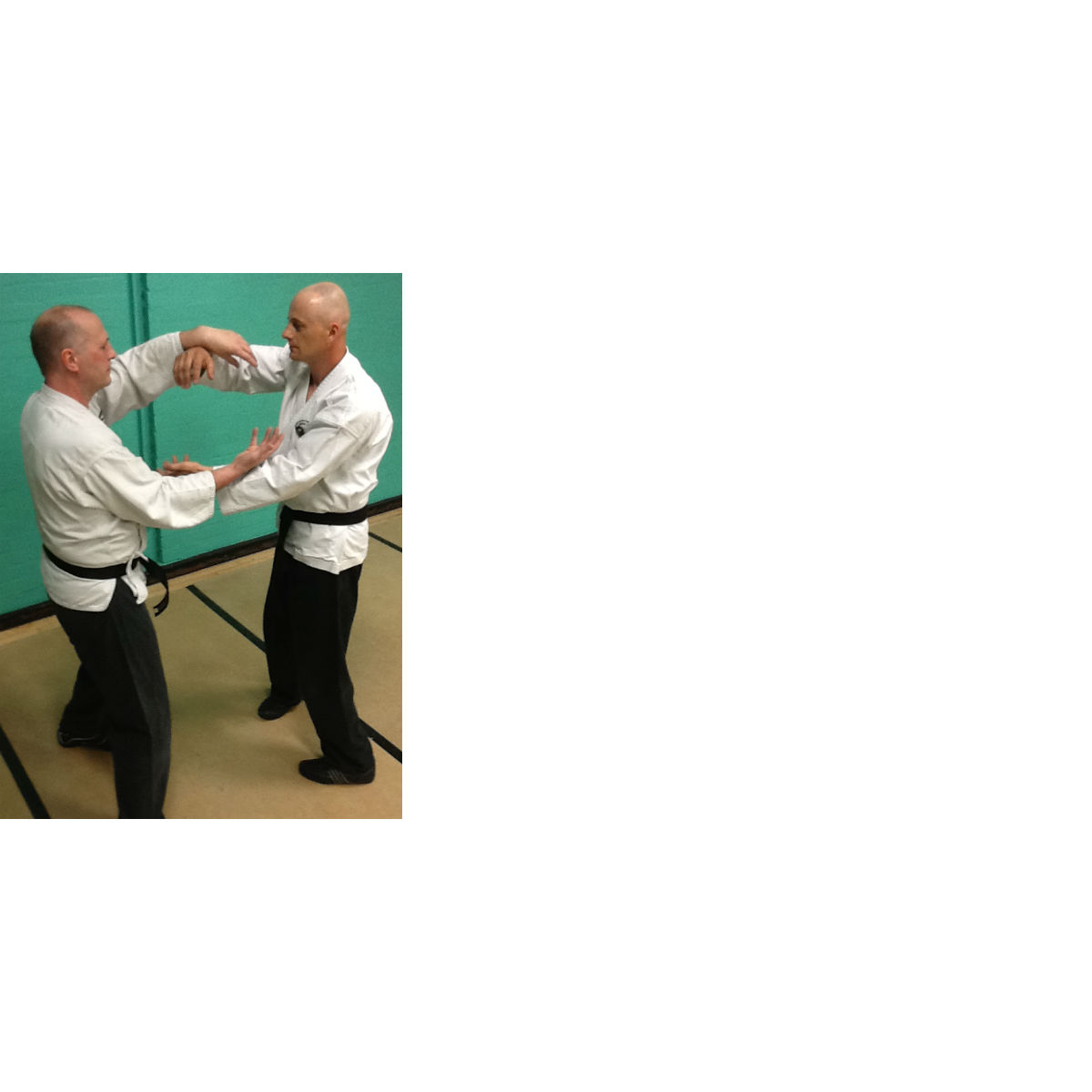 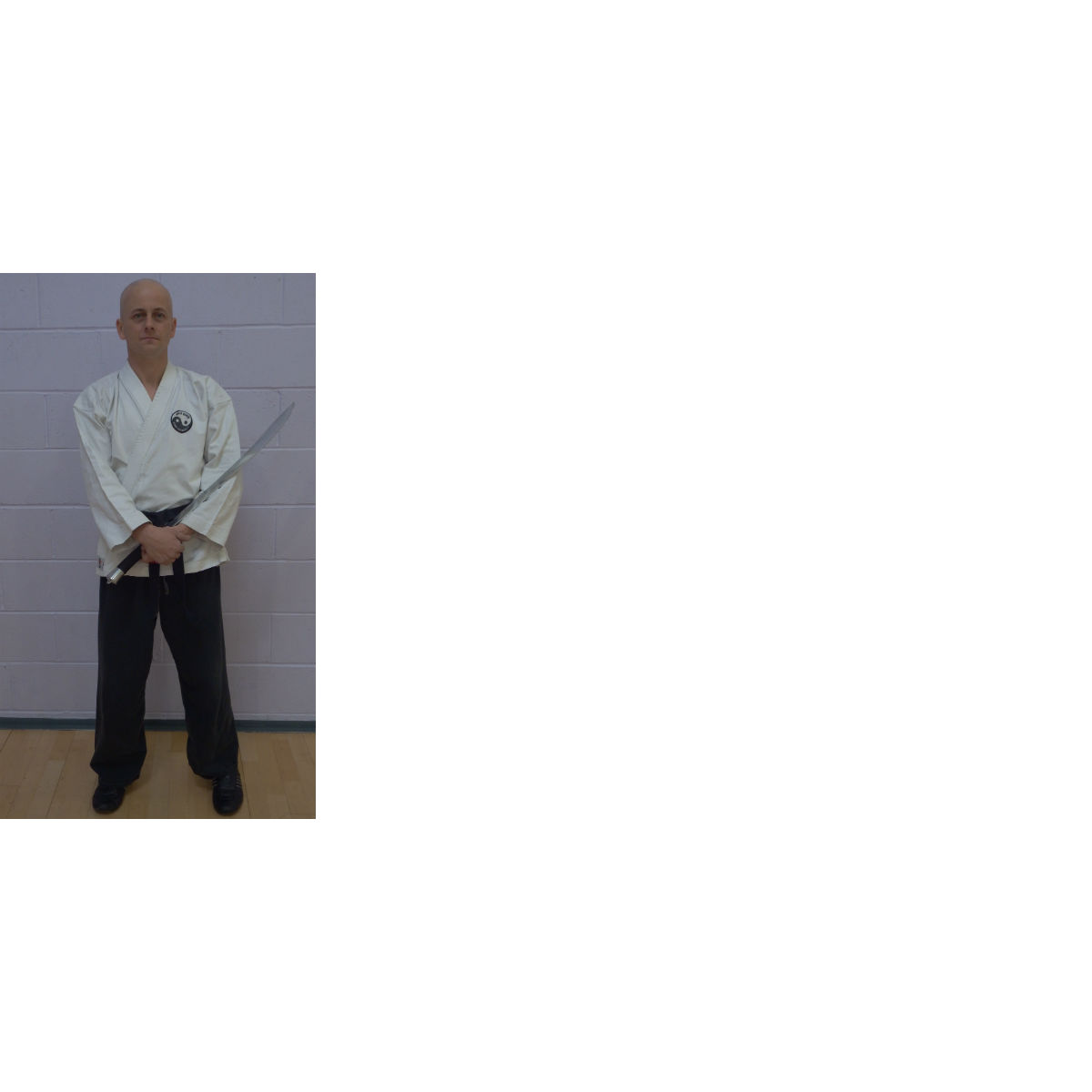 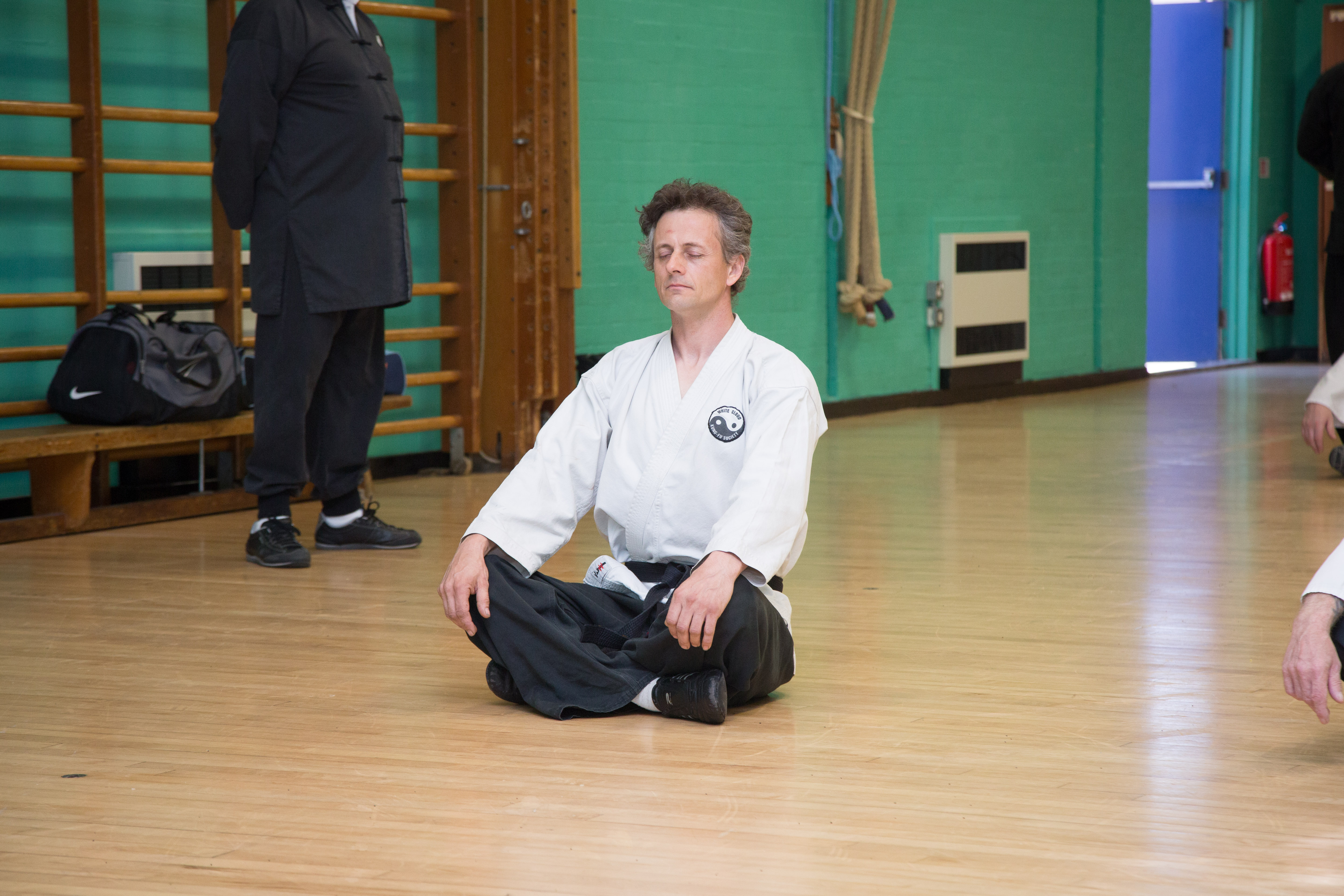